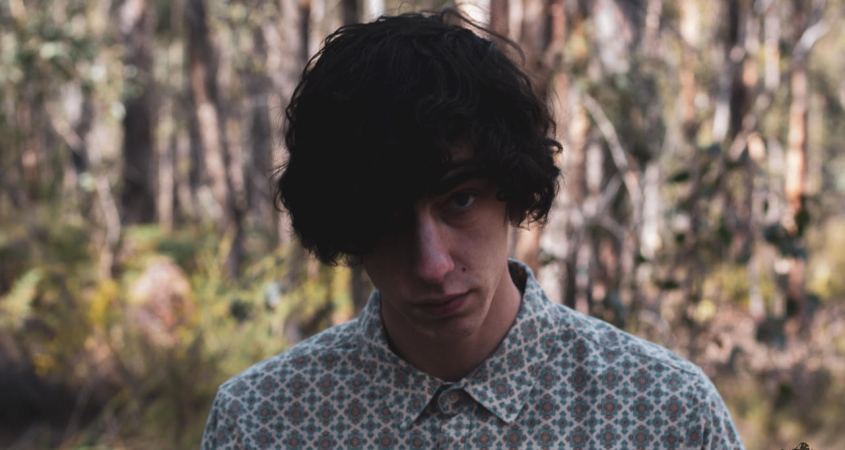 Melbourne based singer-songwriter Gio has just released his new track Free, a raw and endearing record that combines an exploratory lyric with all the indie rock trimmings; a vocal whose cadences of striving, of fragility and vulnerable endeavour are the focus; a blanket of pleasant, emotion-inciting electric guitar jangling and miscellaneous layers of dynamic aural textures; all hovering above a pulsing, vaguely muted rhythmic heart.

With several single releases under his belt, including Your Face which has since been added to over 250 curated Spotify playlists and attracted over 40,000 streams and YouTube views, Free is a preview of Gio’s forthcoming EP Finding Milly’s Address. When asked about the story behind the track Gio says:

“The song is about experiencing the loss of someone close to you – whether through losing someone to all the complications of life or because of death – but breaking free of the pain by knowing you’re not alone and by reminiscing and holding the memories close to you and never forgetting.”

Gio’s sound has often been described as a mix of Bruce Springsteen and Milky Chance with a vocal tone comparable to that of George Ezra. Well, yes and no. Perhaps. There are some overlapping elements and characteristics.

But, there are a few more serrated edges here, and that’s all just fine; these edges are the points of difference, the DNA code that will hopefully distinguish Gio from a legion of singer-songwriters. As one can probably detect in Free, Gio utilises a candid approach to his art, and as he says about his process:

“I construct stories in my music. I am quite descriptive, and I try not to let production, intense melodies or complicated singing get in the way of telling a good story. I think the simpler you can make the words, the better – the less you say usually makes each word mean more.”

And a good story it always is; individual expression attempting to resonate with the universal, and for the most part, this record reveals signs of doing just that.