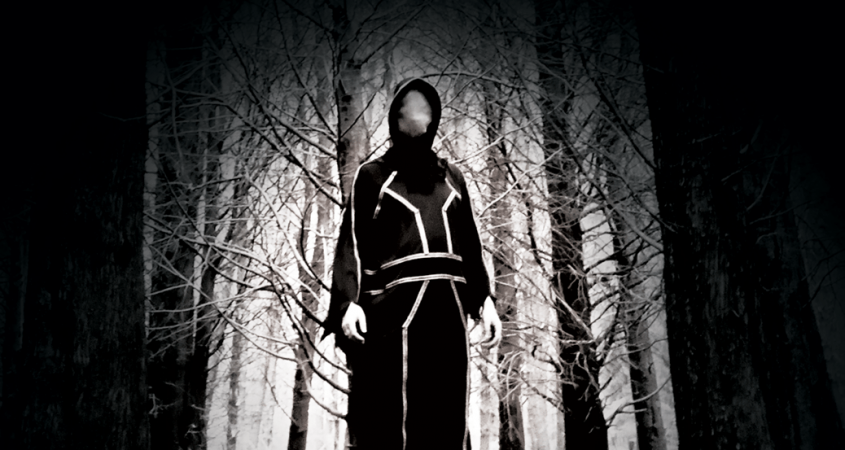 Lockdown is not stifling artists in Melbourne from creating new avenues for expression. Maybe its a reflection of the current climate in Victoria that a local Melbourne musician has taken a darker turn.

Ghoatte Hordour began as a side-project for Melbourne‘s The Smith Street Band guitarist Lee Hartney to delve into his passion for heavier and darker aural expressions.

This has now expanded into two EP’s being released as part of a trilogy that tells the tale of a post-apocalyptic, dystopian worlds end. Conceptually the lyrics are heavily anti religious, anti authoritarian and misanthropic.

In describing the projects sound, “This is blackened symphonic metal. Brutally evil, yet melodically beautiful.”

The killer clip was produced by Hartney and Riffbear Productions and the EP will be delivered by the fine folk at poolhouserecords.com