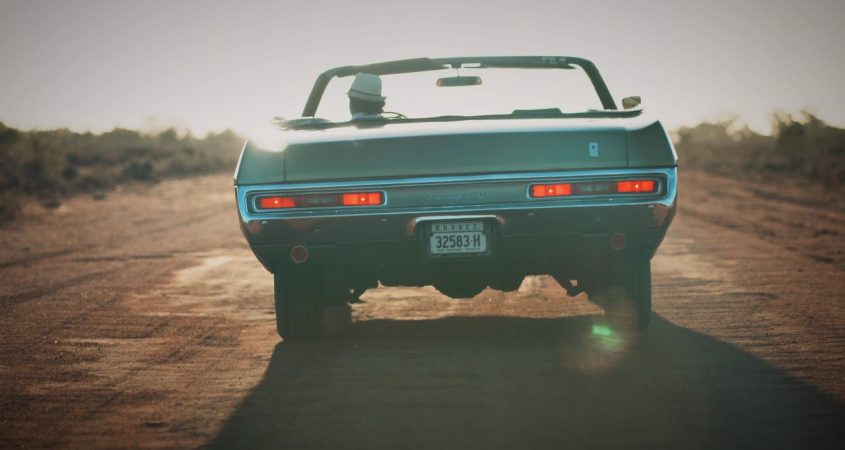 It follows Mahmood’s meeting with Jagamarra, a man Mahmood befriended during one of the many treks across Australia that the musician has undertaken. The new track is taken from the album Mahmood Khan recorded with the Willoughby Symphony Orchestra – Australia’s first ever orchestral set to achieve a No. 1 iTunes chart, placing in seven countries, including the UK, USA, Australia, France, and Mexico.

The album is also at No. 7 on Billboard’s Classical Crossover Album Chart and No. 12 on the AIR charts.

Jagamarra is an ode to hope, a grand song with an ornate yet organic sound that is marked by positivity, a shimmering production, and an emotionally restrained vocal performance imbued with an unyielding sense of power.

The new release follows many recent successes for Mahmood including, One Line Down, which topped the Australian and US charts; Runaway, No. 4 in Australia; and Mahmood’s album Tere Baghair, becoming the first foreign-language album to go No. 1 in Australia and USA, with the accompanying single Ginoo cracking the Billboard charts, peaking at No. 2.

The new album was composed and produced by Mahmood Khan, arranged and conducted by Doug Emery and David Griffin. As Doug Emery (Barry Gibb, Madonna, Barbra Streisand, and Chayanne) has said about working with Mahmood: “It’s has been a unique experience. The success of the record is proof of his ability to tap into spirituality and emotion that is lacking in a lot of today’s music”.

A bold claim, but one that seems to be affirmed by audiences’ reactions to the record. Mahmood credits his success to Australian community radio who have helped create this new audience. This demographic can no doubt discern the authentic from the not-so.

Jagamarra’s most cogent and appealing aspects is this sense of artistic purity.