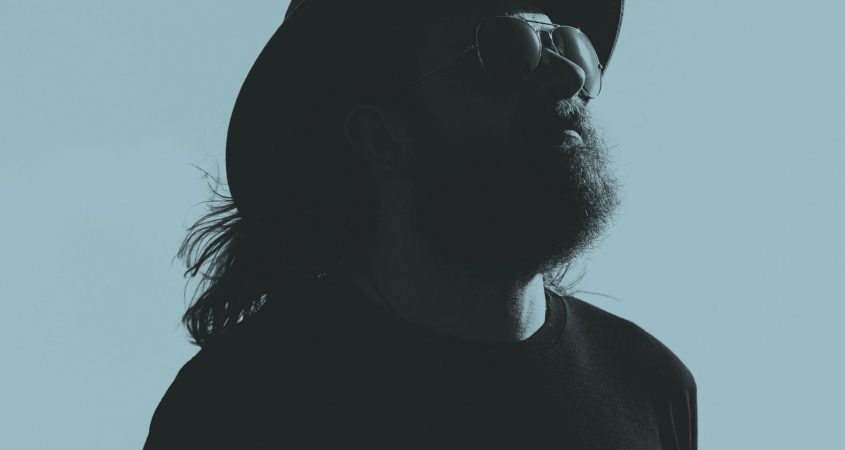 Formerly a Mexican from south of the Murray, singer-songwriter David Schaak has taken his love of southern US rock/blues to the Sunshine State. He first appeared with the song Nothing I Can Do in 2016, followed by Ghosts in 2019 and now here’s new single Lost, Alone and Lonesome as a taster for his debut album Meet My Ghosts, due out later this year.

Unlike his previous singles – woven around an acoustic guitar with a gentle, mournful delivery – this new single was made with plenty of gusto. The prominent drum beats brook no argument, while the deliberately harsh strikes on the guitar leave a fierce jangle in the atmosphere. Brendan McMahons’ Hammond organ bubbles along subtly in the verses, before leaping in with bold, held chords in the chorus. There are no studio electro tricks here, just plenty of passion.

Like its title plainly states, the new single is a tale of woe, expressing the pain of a dead relationship. Schaak gives a fatalistic slant to the song, with the dark view that the romance has faded to the point that a breakup is inevitable.

Like Nothing I Can Do this is a song made with an aching heart vibe, and Schaak puts a lot of angst into his vocal delivery. He bellows the title out in the chorus, like a hound dog baying at an uncaring moon.

However, the chorus ends with the lyrics, ‘When you’re finished can I keep the broken part’, indicating that he needs to hang onto his broken heart for a possible future love.

Schaak’s new song is therefore both a lament and a cry of hope for the future.

Support Rory McCartney on Patreon!
8% complete
When we reach $500 per month we will begin the official BMA Podcast. This will include interviews with some well-known musicians and artists, tips and tricks for publishing in print and online, as well as other discussion topics around Bands, Music and Arts in Canberra!