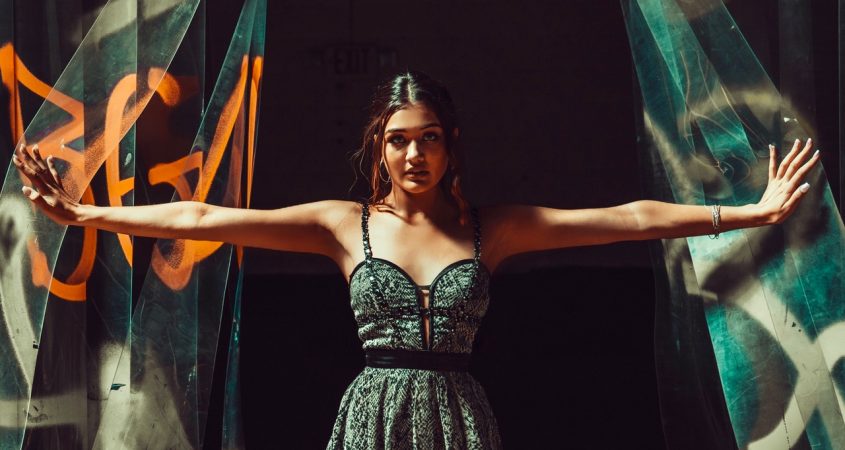 The young American singer-songwriter Aneesa fell in love with music when she was only eight when she began taking guitar lessons and joined the youth choir. At the age of 14, she began to write songs on her grandfather’s twelve-string guitar and soon after was invited to perform on the Woodsongs Old-Time Radio Hour in Lexington, Kentucky.

From there she turned her passion for music to her purpose in life. Aneesa attended IMTA (International Model and Talent Association Convention) and received a scholarship to record an original song. After winning the title of Miss Michigan Teen USA 2020 she released her debut single, Bad Thing, in January of 2020.

In just four months Bad Thing’s official video has accumulated more than 100k streams on YouTube. Aneesa has followed that up with Tough Times, a pop-rock track with a massive chorus and a convincing message that explores resilience, determination and hope. Written for her ailing father, Aneesa’s response to this personal trauma is a timely reminder of the need for courage and strength during testing times.

After her father underwent a medical crisis, Aneesa, who was living with him at the time, turned her attention to founding a non-profit organization called Music4M.I.R.A.C.L.E., which aims to help foster the benefits of music therapy. Tough Times was written in light of this.

As Aneesa says of the song, “‘Tough Times don’t last, but tough people do’ is a phrase my dad always told me growing up. When he became ill, I reminded him of that phrase. I knew that the message he always told me would have a greater effect if it was in a song. The song resonates with my father very much and gave him his light again. Tough Times shares equal importance all over the world during this pandemic and after”.

The track is a contemporary pop-rock gem that features a deeply resonating lyric and heartfelt emotional fire. It’s sure to help Aneesa achieve next-level status on her musical journey.