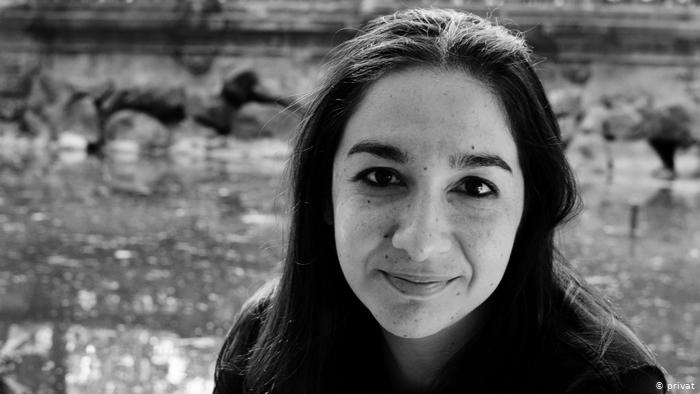 This was a tricky beast. The premise is grabbing but it lets go pretty quickly and leaves you to stumble through a jungle of commas and assholes.

The witch in a Mexican village is murdered. As the story plays out in a gritty playground of junkies, hookers, crooks, and the queer scene, the witch’s shadow casts a Gothic glamour over the players and their otherwise thoroughly modern problems with getting paid, laid, or high.

Characters tell their own stories in juicy-ugly stream of consciousness, the world is built with piled-on imagery slapped down fast. Melchor writes in run-on sentences that really run-on. A single sentence regularly runs for over a page, stuck through with commas like she’s loaded them into a staple gun and fired at intervals to keep the whole thing from falling apart.

It’s a challenging writing style to adapt to—it took me a conscious effort—but I did get caught up by the flow and found it immersive and integral to the building of the world and characters. The rambling rowdiness, the squalor, the lashings of the unreal are most likely to appeal to fans of the novels of Nick Cave, Salman Rushdie, or maybe Lydia Lunch’s poetry.

My big gripe with this book was that it lacked that most nonsensical of Planeteer powers – heart. There’s a love story at the centre of it and the lovers are sympathetic, but the narrative doesn’t linger on them or seem to enjoy the time it spends with them. More attention is lavished on the cadre of jerks and losers around them; sour, limited, self-pitying, poor both materially and in spirit. Despite the differences in their backgrounds and goals they’re all the same flavour of bottom-feeder and so uniformly shallow that the narrative itself started to seem shallow.

They were also samey in voice and vocabulary. Every woman was slagged off as a bitch, slut, and/or whore by every other character whilst every man was a fucker, an asshole, and/or a son of a bitch. These are all great words until they’re overused. There comes a point where they lose their impact and ring gratuitous. Unfortunately, Hurricane Season hits that point and blazes right past it.

Similarly, one or two embittered, nasty assholes liven up an adventure no end, but when every character is a thug, a tart, or some variation thereof it can feel contrived. Maybe the lesson here is when you shoot for tasty degeneracy and miss you land on bad cabaret with its parade of interchangeable slappers in fishnets.

For all that, if you’re an adventurous reader have a crack at it. The writing style is unique, and I can’t understate what a rare thing that is. Sometimes a patchy experiment is far more interesting than a polished by-the-numbers affair.