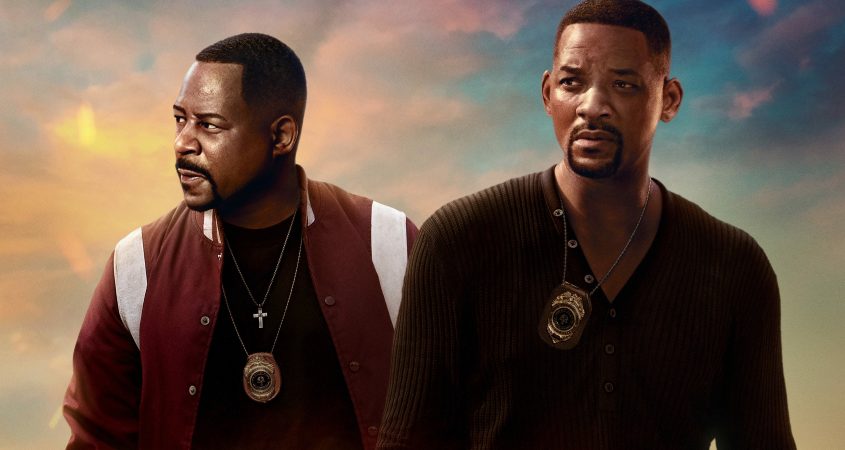 Seventeen years after the release of Bad Boys II, Will Smith and Martin Lawrence are back, still paired as police detectives Mike Lowrey and Marcus Burnett respectively. But, just as Marcus is ready to hang up his holster, Mike needs him to help him track down his own attempted murderer of six months earlier. And a prison escapee is out for vengeance upon those who killed her husband and put her behind bars. The escapee’s son, a highly trained killer, is keen to exact vengeance for his mother in honour of his father. His mother gives him the list of those to be killed. Mike doesn’t know it, but he’s on the list.

This sets up the film for plenty of action, surprises, and, most of all, laughs. The film has its dark side too, a great deal of death by gunfire in particular. It plays very well, though, on the loyal but difficult friendship between Mike and Marcus to produce one great line after another; and it’s impossible to resist being drawn into the film via their large personalities, coming across as entirely sincere if predictably dismissive of modern (and more cautious) policing techniques.

The story, beautifully paced and shot, holds few major twists but certainly holds the audience, and a driving soundtrack accompanies the action to great emotional effect. The film even raises one or two matters to ponder later. And, though the big screen takes best advantage of the superb cinematography, much of the fun lies in the dialogue, which fortunately has been articulated and recorded clearly.

This entry in the Bad Boys catalogue is one you’re likely to enjoy as much as you have the others. See it before the next instalment, already announced, because Bad Boys for Life sets the scene for that.