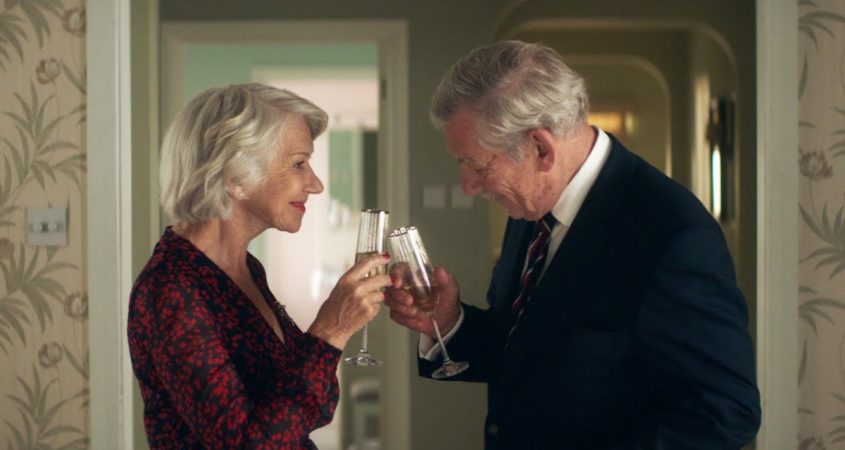 Roy Courtnay (Ian McKellen) is a ruthless con artist who with a partner, Vincent (Jim Carter), manages to efficiently fleece victims of large amounts of money.  Having managed to relieve some businessmen of significant portions of their fortunes, he targets a wealthy widow, Betty McLeish (Helen Mirren), intending to deceive her into giving him her fortune in excess of two million pounds.

Unfortunately for Roy, unexpected obstacles get in the way of what should be a straightforward scam. The biggest thorn in Roy’s side may be Betty’s suspicious grandson Steven (Russell Tovey), who manages to appear at critical moments in the con and prevent Roy from moving in for the kill as rapidly as he’d like.  In spite of this, Roy makes progress and eventually finds himself in a position to part Betty from her money.

As expected, Mirren and McKellen deliver superb performances as they take us on a clever trip into the world of the con artist, the conned, and the possible consequences for each.

The Good Liar also benefits from an excellent script, pleasing twists and turns, and a satisfying conclusion.  The cinematography brings to life not only the world of the present but memories and ghosts, casting different lights to show that it can be impossible to live free of the shadows of the past.

The latest Dance: The Drop is all about Music and Algorithms, plus Recommended mixes, shows, plus Artist of the Month 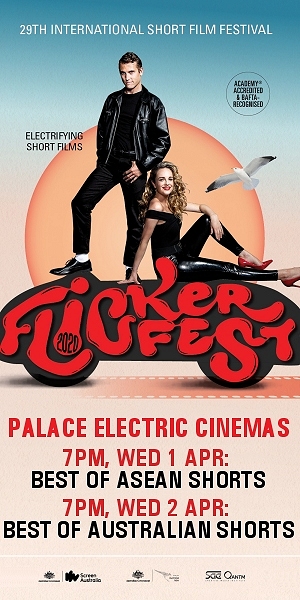