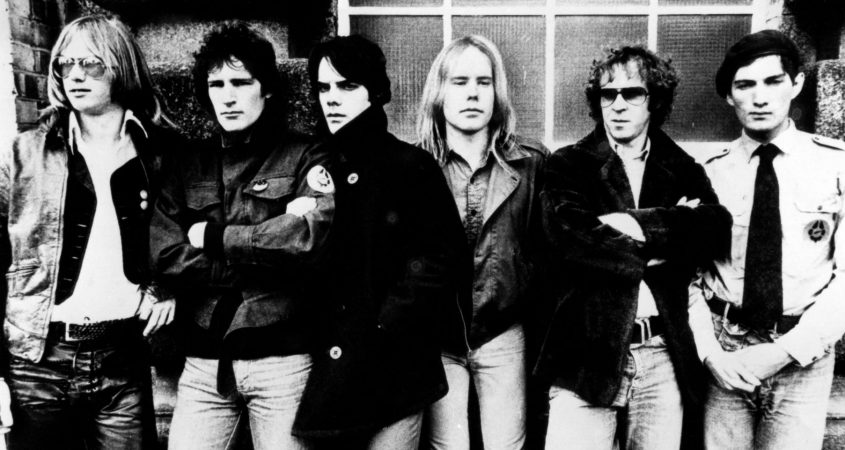 During the heyday of satin jumpsuits and screaming teens on Countdown, a group of outsiders formed the high-energy rock ‘n’ roll band Radio Birdman.

Switched off, shut down and booted out of countless venues, they remained determined to do things their own way.

They slowly accumulated a cult-like following – a ‘new race’ of disaffected youth who rallied around the band.

Descent into the Maelstrom is the true story of Radio Birdman, charting their original formation through to the present.

Like the band itself, it’s an independent production. It shows what the band meant to the fans, and how they changed Australia, by inspiring a golden age of indie music from Cold Chisel to Midnight Oil.

Director Jonathan Sequeira joins for a Q&A after the film.

The screening happens at the Arc Cinema at the National Film & Sound Archive, and we have five double passes to giveaway.

For your chance to win, write to allan@bmamag.com and tell him what your favourite piece of high energy rock ‘n’ roll is and why.

Descent into the Maelstrom is showing at Arc Cinema on 24 January, 6.00pm.