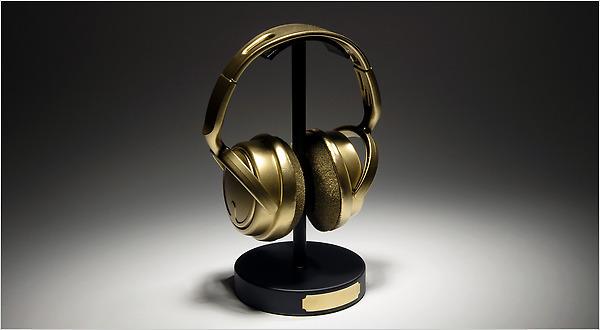 Climate apocalypse and rising fascism aside, 2019 has been a fantastic year for electronic dance music. Yes, I know – but there is something incredibly strange about the simple, hedonistic pursuit of cutting shapes in a dark room with a loud sound system with your mates while the world burns down. However, if the conversations I’ve had with various people in the clubbing community are anything to go by, coming together and celebrating what we do have is a much needed respite from the grim realities of our modern world.

Community has always been at the centre of the best parties, and that is just as true in 2019 as it was in the early days of techno 30 years ago.

There has been some incredible gigs in our fine city with the various crews really stepping up their game in 2019. Some stands outs for me include many of the Canberra House Social parties – just the other week at sideway with Leon Vynehall was a cracker of a night, while their open air parties at Old Canberra Inn have been heaps of fun as well.

The Headz are Rolling crew had a pretty solid all year flying the drum ‘n’ bass/breaks flag, while Equinox at Mr Wolf has kept the psytrance and glitch vibe alive.

My own crew, Department of Late Nights/Late Night Music, had our east coast record label tour at the start of the year, and our hometown gig at Mr Wolf was definitely a stand-out – lovely to see plenty of familiar faces to come out for it!

All around the city there have been some cool sneaky pop-up raves from a variety of new promoters, and of course outdoor doofs in the forests – I reckon Canberra is at the healthiest we’ve been in years for local, smaller parties.

However, probably the stand out for me was Escape Ferocity‘s warehouse party with German Techno royalty Extrawelt. Escape Ferocity have a reputation for creating some amazing events, with carefully thought out programming of music, minimal but hard hitting production, and just the huge scale of the cavernous techno mecca they build in unassuming industrial locations. September’s event lived up to the best of their events, with a sweatbox of a space, crammed with an up-for-it crowd who locked in for a solid techno-work-out until dawn. I suppose this one was extra special for me as I was asked to play the warm-up set just before the headliners themselves – that was definitely a treat for me!

Music-wise there’s so many good tunes being made, including from our own neck of the woods. For production, I reckon Doppel has been hitting all the right notes and moving from strength to strength with a really strong catalogue of releases in 2019 – my favourite was probably The Styx which came out on Bassic Records – such incredible sound design on this!

Also doing great things in production out of our city would be Nuronix – his track Our Purpose out on Up Records is all kinds of good.

From my side of the decks, I’ve found some real gems this year that have been doing wonders on the dancefloor. Track of the year goes to Kohra’s Acid Kidz – a progressive breaks number just dripping with nervous tension and anticipation, it’s both deep and heavy at the same time. I absolutely love it.

Other picks include Hell’s Club by DJ Mau Mau – a locked-groove acid house stomper; The Rick Pier O’Neil RPO remix of Muhammed Felfel‘s Eye of Truth has really powerful build-up; while DJ Balduin’s Lost Cat and Untied Shoe is all kinds of weird, adding a really strange vibe to the dancefloor.

As I’ve said in previous columns, what has been cool is that DJs aren’t afraid to mix up the sounds and genres in their sets. This has not only been great as a punter, but also as a selecta myself, with audiences more receptive than ever for the mixed bag of sounds I love.

2020 is set to be pretty special – hopefully the power of retro will see new millennium nostalgia kick off into high-gear – you can already sense it in the rave fashion (neon orange tinted visors and phat pants anyone?) and the fast approaching resurgence of breakbeat. And of course classic trance, which has a new generation of young clubbers mad for it at the moment.

Have a fantastic New Year’s Eve, look after yourselves and your mates, and I’ll see you on the dancefloor before too long!

2 thoughts on “Dance: The Drop Awards with Peter O’Rourke + the year of EDM that was”

Support Peter O'Rourke on Patreon!
7% complete
When we reach $500 per month we will begin the official BMA Podcast. This will include interviews with some well-known musicians and artists, tips and tricks for publishing in print and online, as well as other discussion topics around Bands, Music and Arts in Canberra!