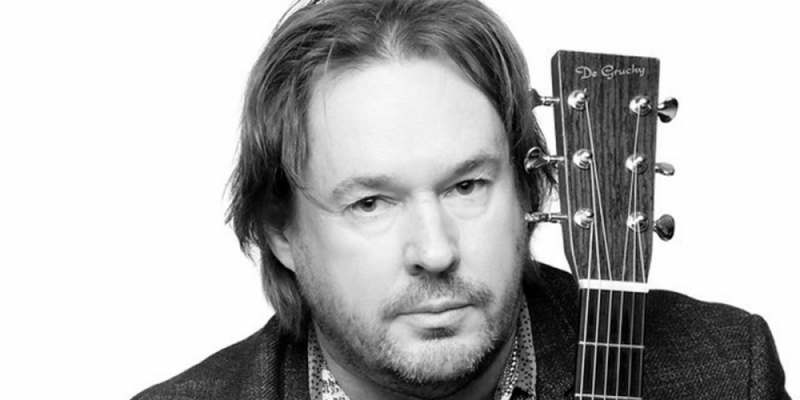 Melbourne-based roots artist Brendan McMahon started out as a glam rock fan and member of cover and pop-rock bands. He eventually changed his focus and began modelling his solo career on singing storytellers such as Paul Kelly.

McMahon released his first two albums under the stage name Satellite Gods, before issuing On This Fine Occasion in 2017 under his own name.

Country rocker and album highlight I Am grew from his strong presence of self and thirst for adventure in the wider world. It will resonate well with anyone who sees the world as their oyster or has a strong sense of self sufficiency.

Standing out with its echoed effects, strong bass features and swelling backing vocals, Limitless Fluidity ponders the interconnectedness of life and the wonder of every single moment.

Rich and mellow, the atmospheric No Rush Today paints a portrait of an idyllic place for the ultimate chill. The bright, chirpy On This Fine Occasion has a strong Celtic vibe as McMahon celebrates the common humanity which unites us all.

Only High, an uplifting duet with Amber Ferraro, shifts the focus from problem dwelling to the positive aspects which are the real gems in a relationship.

Rising guitar notes in the striking Relate and Tethered portray the raptures achievable through internal journeys through your own mind.

A special album from a storyteller whose very original song themes burst into life, projecting messages of joy, celebration, and personal growth.