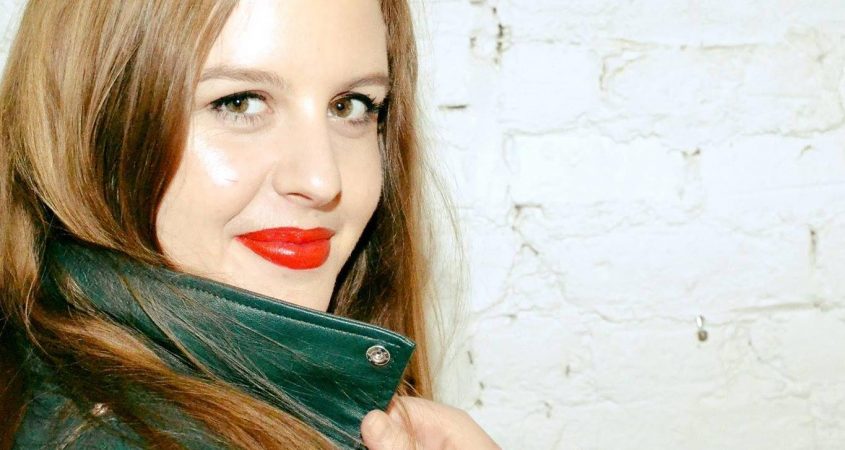 WHEN I GROW UP

When I was growing up, I always wanted to be a vet. There was not a doubt in my still-developing primary-school-aged mind.

Obviously, I was over-looking that a large component of being a vet is dealing with animals in pain, or at the end of their lives.

“I just won’t do that part of it, I’ll mainly do the patting. Also puppies,” a snot-nosed, pigtailed me would shriek on the escalator on the way to browse pet food at Big W.

To add to this picture: I often wore skirts around my neck (in public) as a kind of lion’s mane, because I loved The Lion King and briefly wanted to be a lion when I grew up. Had a crush on Simba, if I’m honest.

At some point I realised I was garbage at science, which I’m told is a big part of being a vet (or turning oneself into a lion) so I decided I wanted to be a librarian. Because I love books. And I figured – librarians don’t need to deal with books in pain or at the end of their book-lives, except for that time I spilt creaming soda on my favourite Baby Sitters Club book (RIP that book, and thank you Babysitters Club for making me absolutely believe that a group of 12-year-olds could seamlessly run a legitimate business.)

And as someone who was a bit of a weirdo in primary school (and now she’s a comedian? Groundbreaking.), like nerds everywhere I found the library to be a sanctuary at school.

Not so much anymore.

Libraries now essentially look like a cross between NASA headquarters and Google offices, with cool open-plan areas and ‘interactive learning’ (the only reason I ever went to the library was to interact with nothing and no one) and photocopiers that work through ESP.

At some point I turned into a Horse Girl™, wanted to be a Horse, and then an Olympic Horserider for a while, but the most 9-5 I ever got was wanting to be a lawyer.

I had the most amazing Legal Studies teacher in high school, Ms. Fahey, who did for law what John Keating did for English at that school in Dead Poet’s Society. She made me genuinely see that individuals have the power to make a difference and be a force for good, and I still cling on to what she taught me with dear life. I remember exchanging tearful text messages with her the day Obama won his first election – the living, breathing proof of everything she taught us. I miss him, and her, very much.

I went as far as to enrol in law school and attend for a year, here at the ANU. I loved studying law and everything about it, and I got right into campus life – living in college, walking into the city for $2 drinks every Thursday night (I’m pretty sure selling drinks for $2 is illegal now).

At around the same early age that I decided I wanted to be a librarian, I saw The Sound of Music onstage and was blown away. My love of being onstage has followed me around ever since. To be a famous singer (like Delta Goodrem), or actor (like on Home and Away) was only ever a distant fantasy, a reality reserved for a privileged few. And comedy? Making people laugh for a living? Forget it.

Cut to: present day. Here I am: on the cusp of 30, not a vet (but I still love animals), not a librarian (still love books), not a lion (working on it), but someone who works a day job and carries a keyboard around doing comedy at night, who started writing comedy songs and googled ‘how did Tim Minchin make it ‘ at age 22 and went from there.

I’ve done gigs to rooms of two people, and gigs to theatres of a couple of thousand. I’ve been on TV, been turned down at countless auditions, starred in a film, and been told I’m ‘not as funny as I think I am’ (by a guy called Chad, so honestly his name makes him and his opinion irrelevant).

I’m Sarah Gaul, and when I grow up, I want to be a comedian.