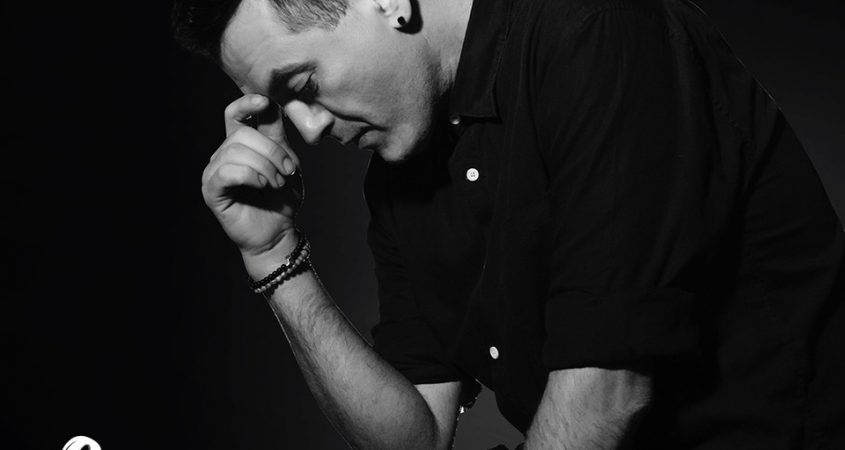 Australian singer-songwriter Lorenzo Iannotti has just released his new single If Love Comes to Call. Earlier in the year, Lorenzo released Now and Forever, which attracted the support of radio in the US and helped secure him an international record and publishing deal. This track is the result of those partnerships.

There’s no doubt Lorenzo can sing, a classically trained tenor whose pop voice is reminiscent of Robbie Williams with a touch of Bryan Adams. There is an interesting cadence to his higher register which distinguishes him from those aforementioned artists but when the style of song is also somewhat similar one cannot help make such comparisons.

This song has a few melodic gems hidden amid the formulaic approach of the production, and with a few listens these become quite the engaging focus of the track. The progression from verse to chorus is satisfying and the chorus itself delivers, with a fine resolution.

But it is before this resolve where the high melodic point is revealed, with the corresponding lyric, ‘I lost my chance I know, why should you let yourself go’, a repetitive hook whose brevity only makes it stand out that much more. Lorenzo’s voice delivers when it should, transmuting from controlled vulnerability in the verses to more unrestrained territory in the choruses and bridge.

This is a highly accessible mainstream pop song with a lyric that is resolutely earnest without becoming overly sentimental and dramatic —quite a feat to pull off when attempting to convey such emotionally charged subject matter. Everything works here and when viewed as a vehicle for Lorenzo’s voice it works very well. And when put up against some of the current crop of balladeers the performance is solid and just as endearing. The song too, with its subtle message of enduring hope after romantic loss, will no doubt register with many.