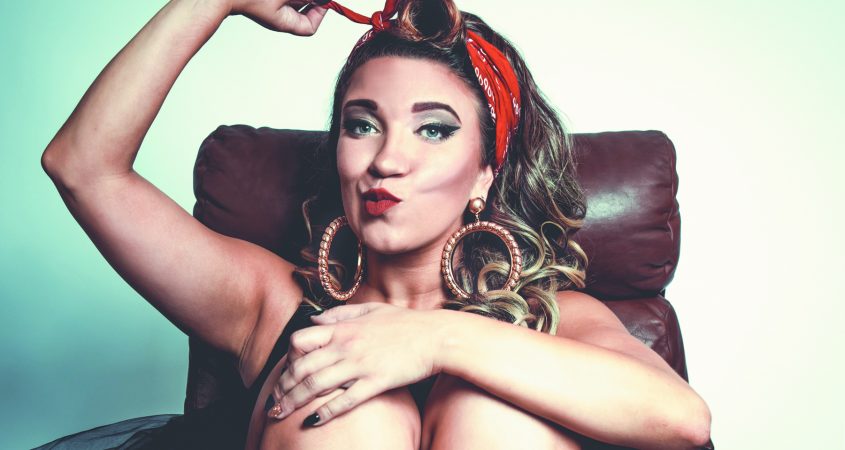 Growing up in Brisbane, I had a constant need to drive everywhere. Apparently, public transport didn’t work in Brisbane according to my early 20s brain at the time, despite Brisbane having one of the best bus freeway systems in the country.

I drove to uni, drove to work, and even drove to the Coles 300m from my house. I couldn’t possibly carry my goon bag and frozen chicken nuggets all the way down the road.

As someone who has always been pretty bad at time management, it also meant that I could leave for things with only 20 minutes to spare. Basically, because if you ask anyone in Brisbane, EVERYTHING is 20 minutes away from your house (unless you’re going to the Gold Coast, then it’s 45 minutes away. NEWSFLASH – it’s not – it’s at least an hour++).

As a result of this, I was late to pretty much everything.

This meant that I would just park whereever the fuck I liked.

I drove a small white Daihatsu Charade which was completely kitted out with the QLD grade 12” subwoofer, personalised number plate (it said 74SHZ…. That was meant to say TASHZ… just squint harder, you’ll get it), blue neon lights under the dash, and a metallic blue “Momo” racing steering wheel which I fitted myself…
Oh, and it also had a huge dent in the roof from when I would host pre-drinks parties on my car because I didn’t wanna pay for a cab, or ride the night bus in for a night out. Yes, that’s right – a bunch of people would just sit on the roof of my car in the carpark near the city to drink Passion Pop to “save money”.

Man, living in QLD was just the best.

So, I would be running late for work/uni/life and I would park my car literally anywhere it would fit. On kerbs, in tiny patches of grass, in the space of a dumpster bin whilst it was being emptied … You know. Regular places. My car was small so it could fit ANYWHERE!

I also refused to ever pay for parking. As a result, on average, between 2006 when I got my licence and 2013 when I moved to Melbourne, I got about 1 to 3 parking fines a week.

BUT, I had a method to my madness… Because I just moved to Victoria – they were never going to get me! MWHAHAHA!

So, when I moved to Melbourne, I even bought a new car with VIC plates (no one could stop me). However, I then started accruing a nice little parking fine debt in Melbourne too, and inevitably both eventually caught up with me.

Over the past 13 years of driving I have acquired around $24,000 in parking fines. Enough to pay for a house deposit… in Dubbo.

I’m much better off!!
Oh, and I have the convenience of paying it off in $40 a fortnight installments until the 27th April, 2048.

Can’t adult today? Catch Tash York in her critically acclaimed award-winning musical comedy “Adulting” for one night only on 16th August at the
Civic Pub.