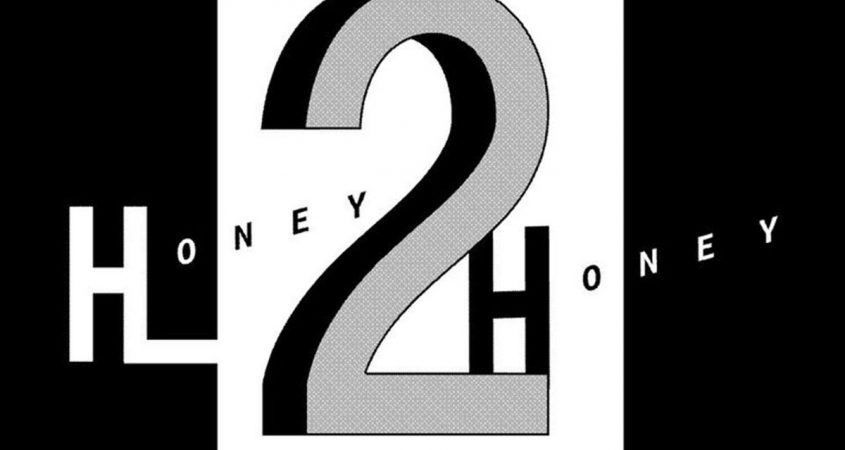 If you’ve potted around the Canberra music scene in the last half-decade or so, there’s a fair chance you’ve come across Rory Stenning – whether as Raus, part of Honey 2 Honey (nee Honey) or even behind the counter at the Polo.

He’s a bit of a fixture, and if the rest of the output that Honey 2 Honey put out is as good as A Taste Of…, they will be too.

Honey 2 Honey started out as Honey a few years back, a sort-of dance-punk duo with Stenning and Luke Keanan-Brown, and managed to put out a two-track single a few years back.

However, Honey sort of faded into the dark after a few runs of shows, and it was a couple of years before Honey 2 Honey reemerged as a dub-tinged, sort of pop/r&b/electronica quartet/trio. It is almost unrecognisable from their early work; save Stenning’s baritone voice.

The EP is pretty beefy – with four tracks clocking around the 25-minute mark. One of the tracks, Colony Music, is a rework of an early Honey tune that once frenetically sped and now saunters over a world of space. Like the rest of the record, the lyrics are simple and sloganistic, with phrases repeated until they sink in. It works.

The opener, Tone Of Voice, is the most immediately catchy, building and developing as it progresses, shifting and moving at speed.

It nearly sets a false pace for the remaining tracks, but the slower, synth bass driven Under The Hammer and the washy, clicky 4 progressively slows things down. There’s only four songs here, but there’s no real filler, and the flow is good.

A Taste Of…isn’t just good – it’s maybe the best electronic record from Canberra for a few years; maybe since Desire from California Girls. It’s a real statement, and something pretty different yet extremely listenable.

Support Cody Atkinson on Patreon!
9% complete
When we reach $500 per month we will begin the official BMA Podcast. This will include interviews with some well-known musicians and artists, tips and tricks for publishing in print and online, as well as other discussion topics around Bands, Music and Arts in Canberra!