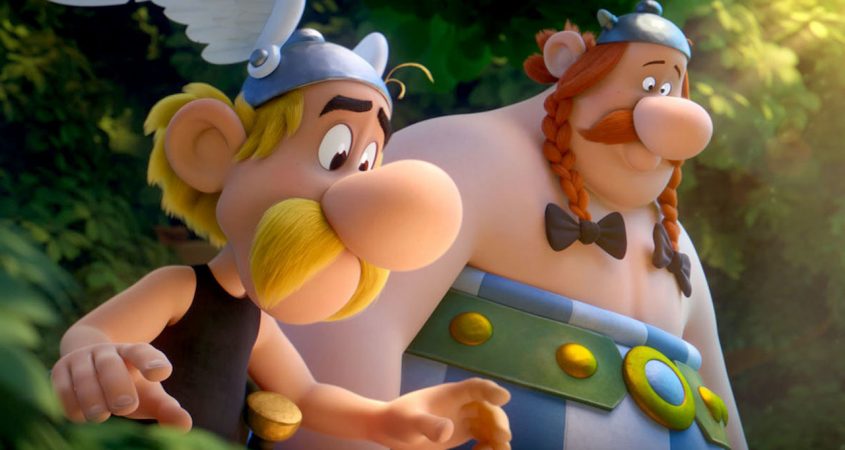 A serious fall while collecting mistletoe brings Druid Panoramix to realise that he must find a successor to carry the secret of the magic potion — the one that makes the druids invulnerable to the Romans. Along with Astérix and Obélix and the latter’s apprentice, Panoramix searches the length and breadth of the Gallic world for talented candidates.

Astérix and Obélix must also prevent the evil wizard Sulfurix from obtaining the secret formula for his own nefarious purposes — something he has every chance of doing via magical hypnosis. While they’re away, the village, protected only by its women, comes under fire by the Romans. Evidently, though, the Romans have no idea what those women are capable of when their ire is up.

Delighting adults and children alike, Astérix: The Secret of the Magic Potion uses continual to make timeless fun of everything from masculine and wizardly stereotypes to the haughtiness of authority. The film maintains a pace just short of frenetic; its grimmest and tensest parts won’t traumatise the youngest; and, at an hour 25 minutes, it’s a good length to maintain anyone’s attention. Accompanied by a rousing orchestral soundtrack, this adventure in the world of the druids will have you chuckling as you’re up and at ’em.