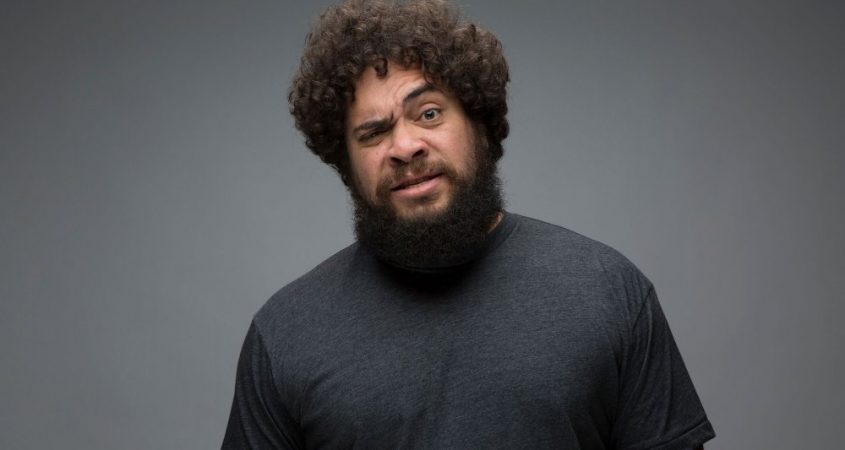 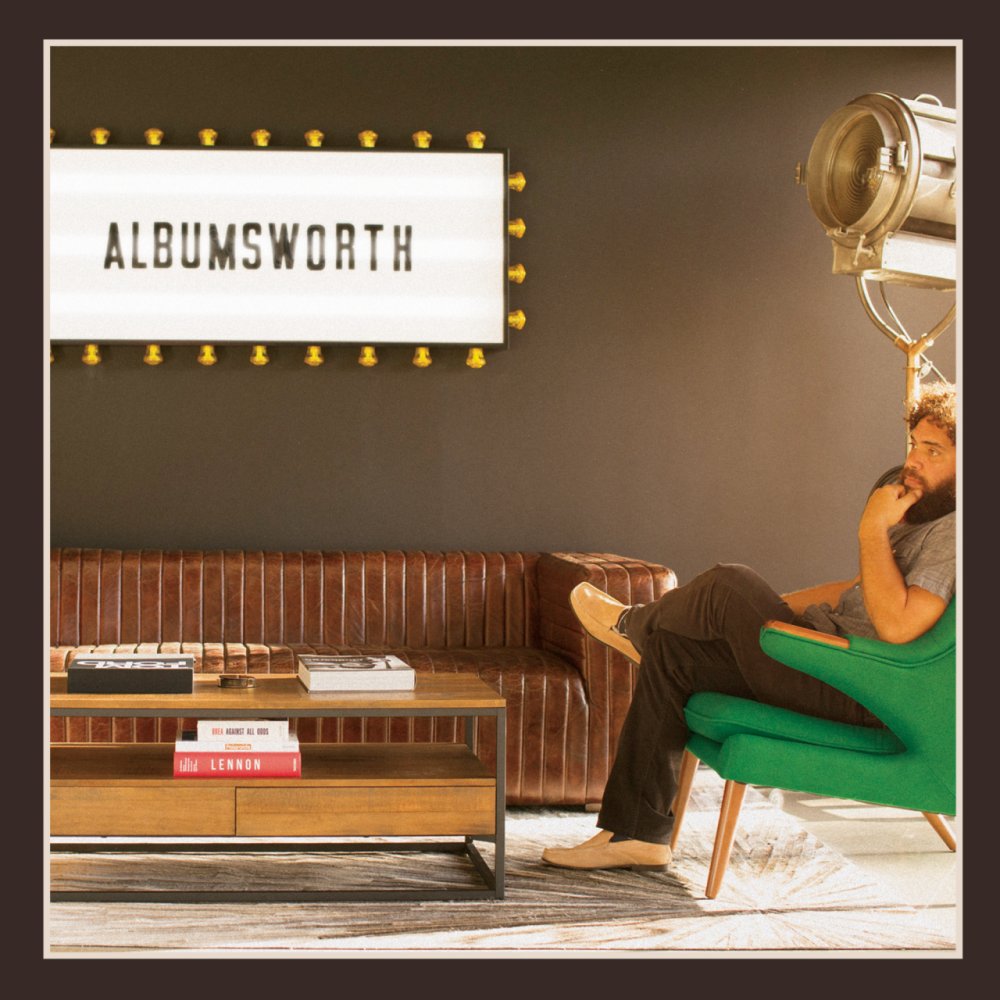 California based rock and soul artist Jamie Allensworth has released his third long player, the curiously named Albumsworth. The man likes visiting Australia so much he even recorded this latest LP in Queensland.

The first few tracks are cosy soul songs in league with material in Allensworth’s previous releases. A big fan of short tracks, Allensworth originally aimed to limit them to a running time of two minutes. The lead tracks ran longer, with the shorter songs starting mid record.

Opening track Nightcrawlers recalls Allensworth’s cool work on earlier albums such as Broken Leaves and Against the Grain. The song flows in an easy stream of balmy notes and soothing vocals. A funkier side reveals itself in the bass and keyboards in Move On, while Are You Ready drifts along with backing vocal susurration.

Allensworth has arced-up the energy levels and boosted variety through the injection of psychedelic twists, beginning with Home Now and its low, subterranean brrrr that periodically punctuates the track. The rhythmic thrumming becomes more prominent in the arty Boat in the Water, with overlapping background chatter and random electronic sounds.

Closer crosses the line into electronica with a serpentine melody that is made to move to, while album highlight Heavy Load is another danceable tune with fuzzy effects. The atmosphere changes with Weather Vane, which morphs from a gentle strumming to a cantering rhythm. Spill excites with its rough, electro-rock edge, while the very short Good Boy exhibits a jumbled personality, before closer Tick Tock wraps it all up in a funky finish.

For a record where the best songs begin partway down the track list, Allensworth delivers a more inventive brand of soul; imaginative and playful while still retaining a chill vibe.