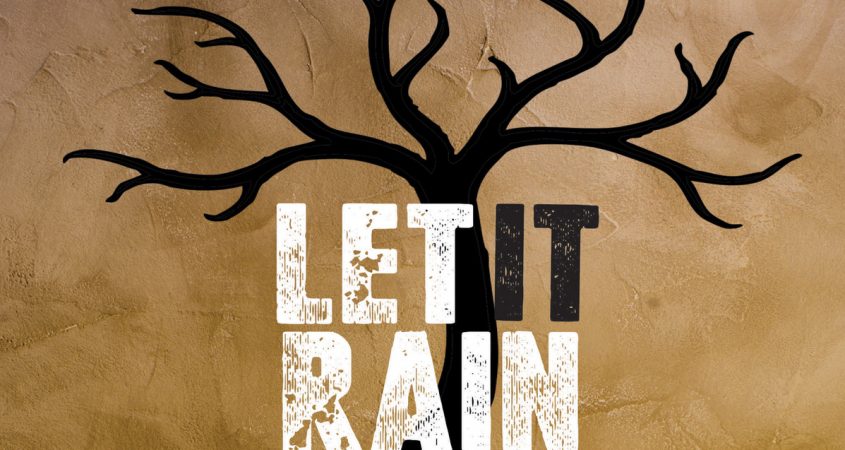 The Australian rural community is struggling following the devastation inflicted upon it by the 2018 drought across eastern Australia. It has affected New South Wales, Victoria, eastern South Australia and southern Queensland and will be recorded as being one of the most significant in Australian history.

In an attempt to bring some relief and draw awareness to the farmers’ plight, Michael Burrows, The Phil Edwards Band and Peter Senior, three of Australia’s most promising musical artists will perform together in a series of shows in May across Australia and New Zealand.

To coincide with the tour all three acts have just released new tracks. Following on from the amazing response to Michael Burrows’ last single Turn This Love Around, which recently cracked the US Billboard Top 20 chart, Michael has just dropped a new song Brightest Star. The track is a heart-stirring country-styled dedication to the power of love and human connection, performed with an emotional force that underpins an accessible lyric.

Joining Michael and the Phil Edwards Band will be singer-songwriter Peter Senior who has just released Soft Rain, a big contemporary country retro pop tune with a theatrical edge and fittingly inspired by Peter’s experience of rural life in Australia and the magnificence of the pastoral landscape. Peter’s new track is taken from On The Edge, his debut album of 2018 which contains all his previous hits.

With these three on the rise musical artists sharing the bill the Let It Rain tour is sure to sell out fast and make a worthy contribution to the relief effort aiding Australian farmers and the embattled rural community. 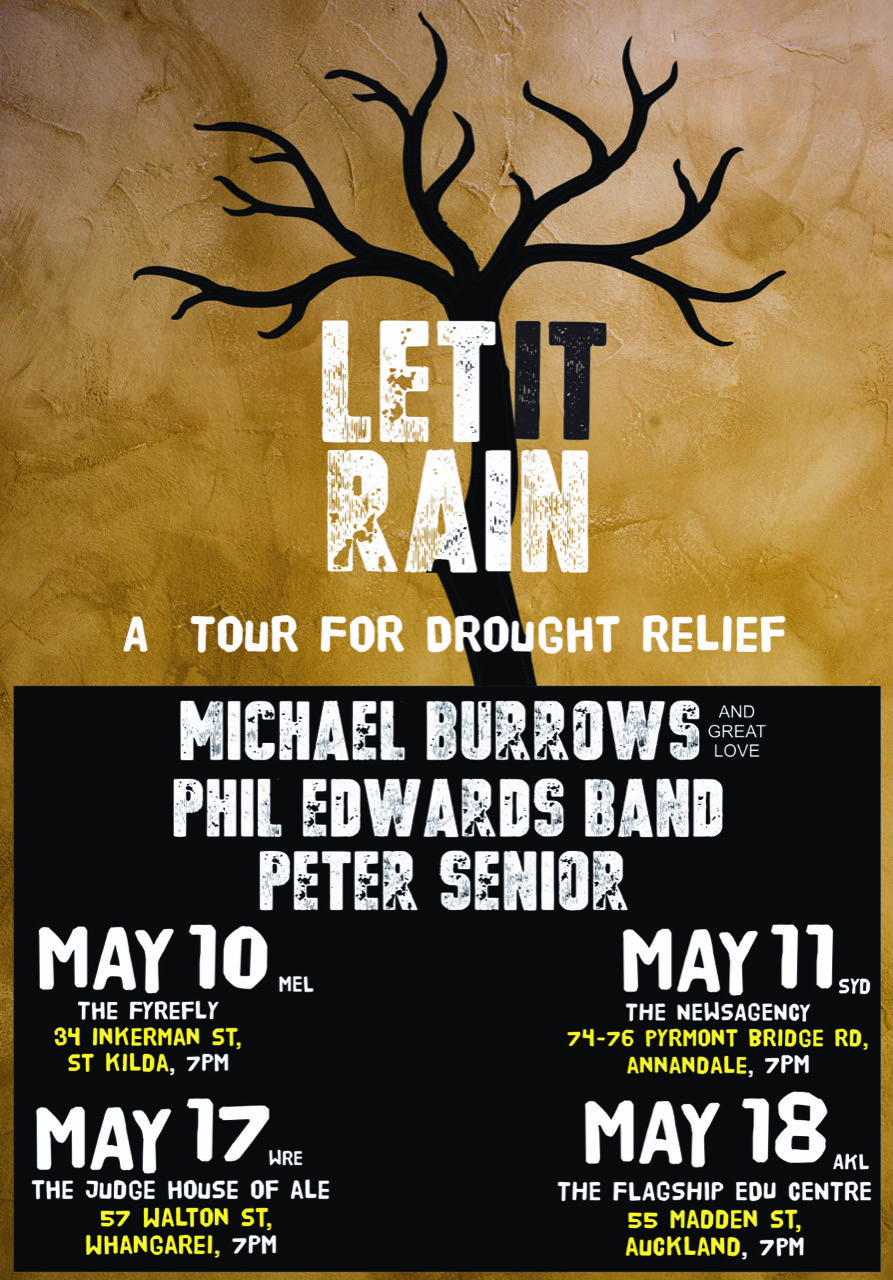