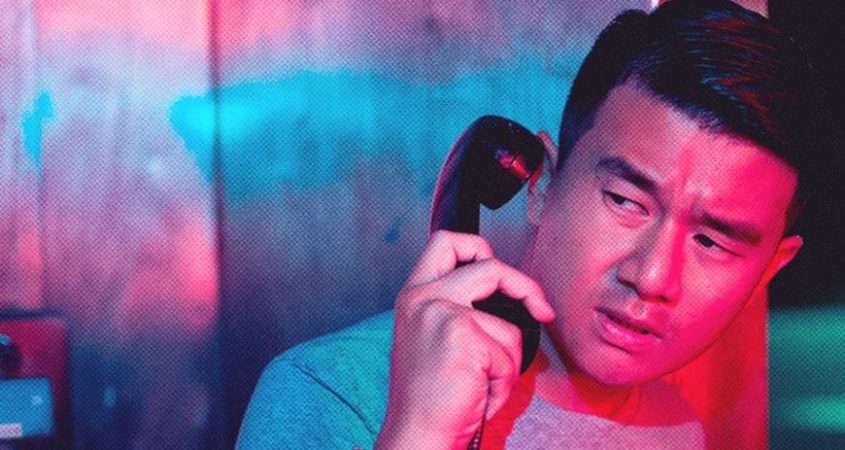 Chieng was due to return to Canberra on 3 April, Sydney and the Melbourne International Comedy Festival, but has been forced to postpone the dates until July after he was cast in a television sitcom pilot in the US, which is now filming the same week.

The revised date for Ronny Chieng’s Canberra show is Tuesday 9 July, 7.30pm. All tickets to existing shows will be transferred to the new dates. Ticket holders should contact the relevant venue if there are issues attending the revised performance date.

We at BMA congratulate Ronny on his continued success, and look forward to seeing him come July.