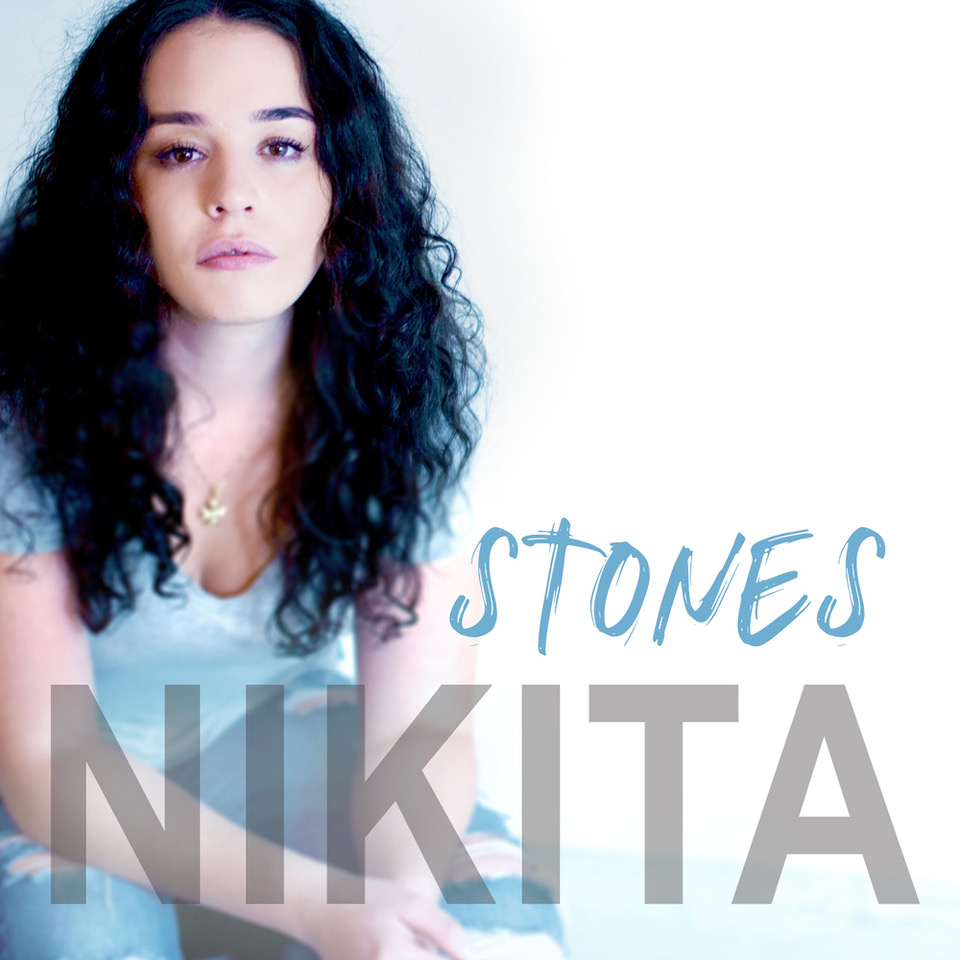 This track from Melbourne-born singer-songwriter Nikita is as much a showcase of an artist’s vocal abilities as it is about their skills as a songwriter. Both are in fine shape here, despite the fact that Stones is a co-write.

Although Nikita is young she manages to render the highs and lows of this tune in a sophisticated and refined way. The song begins with a vaguely mournful piano part that transforms into the foundational setting of the verse. Nikita’s lower register is put to use, communicating the sparse melody in a less full-bodied way then what is accessed for some of the other sections of the song.

The pre-chorus explores the melodic region one would expect it to and one that leads predictably but no less satisfyingly into the chorus. This is where Nikita’s voice really begins to flex its emotional muscle; forceful and spirited and wrenching the most out of the evocative possibilities of the unambiguous lyric.

Tucked between the typical repeated cycle of verse and chorus is a bridge that shows off Nikita’s vigorous performance in perhaps the best light. The track relies on a series of peaks and valleys, the dynamics of which are not only supplied by Nikita’s metamorphic vocal skills but by the production which changes from skeletal to solidly compact throughout.

The lyric is a first-person plea which alludes to a deeper, more complex context but never fully or directly addresses it, yet this trick of observing the drama of the quotidian through the lens of the universal is perhaps all we really require for this kind of song.

The flashes of emotional power are in all the right places and the surprises appear from out of the spaces we don’t expect, fulfilling most of the obligations of an efficacious pop song. It’s a decent debut from a clearly gifted vocalist and one that befits a developing music artist.