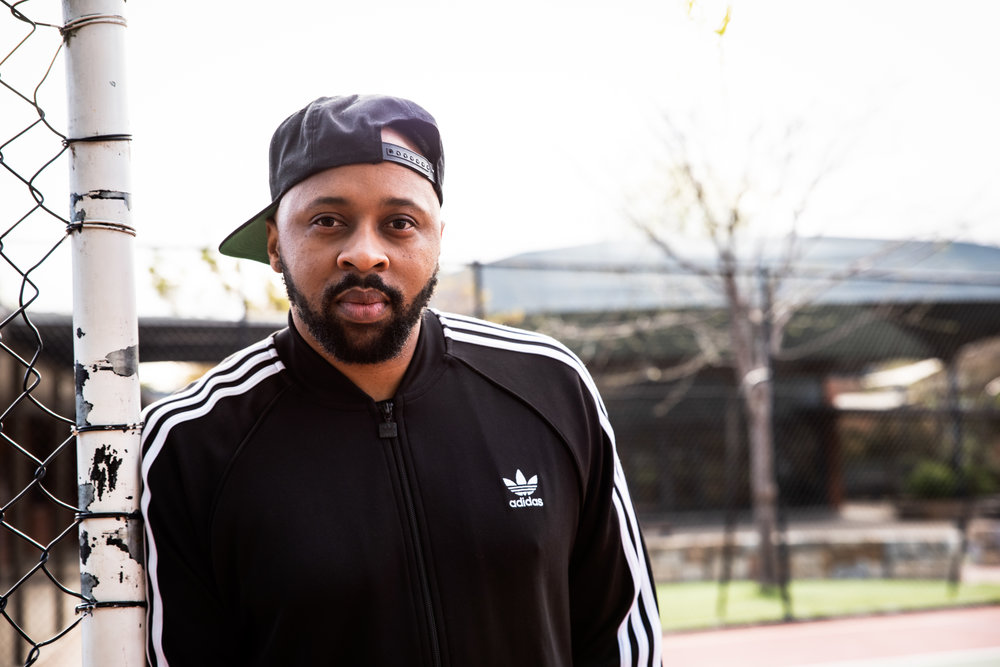 Although his acerbic, reactive observations are no doubt still steeped in the personal, retaining the same lived experience commentary present in earlier releases such as Black Boy and Mabo Martin Mandela, he has cast his watchful and ultimately optimistic eye on a broader but no less important aspect of modern Australian life.

The starting point is racism, and this is used as a springboard for renouncing exploitation and social injustice. How the oppressed feel about their oppression is a crucial facet of understanding how such morally bereft situations can be transformed.

KG’s call to arms is intense and dramatic, its target not limited to entities enacting oppression but to those who utilise the same methods of communication he adopts—his fellow rappers—this friendly fire deftly probed and handled in the second verse.

The chorus’ opening line ‘One’s better than none’ denotes the micro level at which KG asks us to explore the conditions and circumstances of the marginalised.

Saving communities can begin with the rescue of one. Saving one can begin via the influence of some of the clear and concise messages we hear in Change. What KG has done here is expanded his lament, arriving at a wider perspective, gradually sharpening his gaze with each verse until finally zeroing in on a singular tragedy to make his point: ‘Another youth’s on death’s door, mother’s tears on the floor’.

The personal is always political. It is evidenced by KG’s prior releases that his preoccupations are more than just fodder in which to dress up his classic style hip-hop grooves and melodic mantras; they’re a necessity and as passionate and conclusively as his rhymes are performed, the essential truth of them needs no reinforcement.

KG has produced a stark yet melodically engaging reminder of our times, for our times.