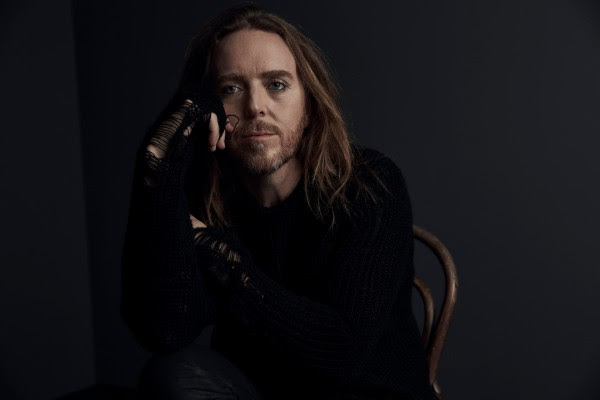 In an announcement that will surprise absolutely nobody, due to popular demand Tim Minchin has added four shows to his 2019 BACK Australia tour, including a bonus for us plucky Canberrans.

Added to the previously scheduled March 15 show is an extra March 12-er (Happy Birthday my Dad) both happening at the Canberra Theatre Centre.

It will be the Perth-bred artist’s first Australian tour since returning to the country after more than a decade living overseas and the long-awaited follow up to his consecutive sold-out national tours of Tim Minchin Vs the Orchestra in 2011 and 2012.

BACK is billed as “Old Songs, New Songs, F*** You Songs”, hinting at a set list of material from all corners of Minchin’s eclectic – and often iconoclastic – repertoire.

With a long history of sold out tours – his most recent Australian one-off performance as part of Dark Mofo in June sold every ticket in under 15 minutes – fans will be given priority access to tickets via Ticketmaster Verified Fan © registration.

The music virtuoso also announced that a portion of the tour profits will be donated to a local charity in each city, details of which can soon be found at timminchin.com.