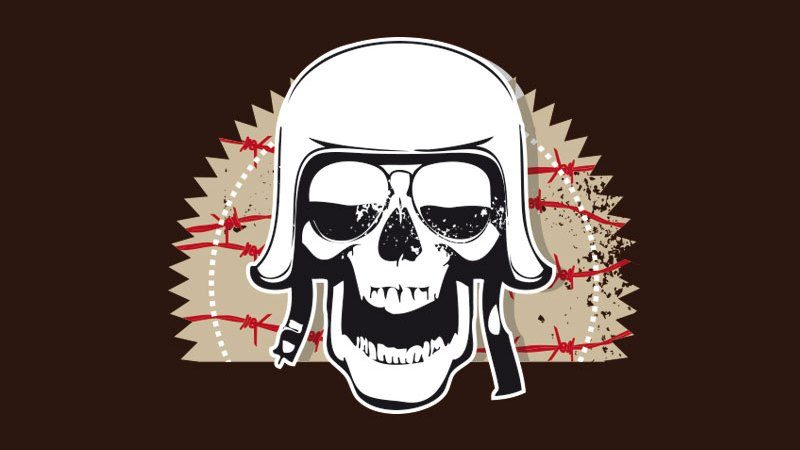 In what has been a particularly frost bitten and grim Canberra winter, news of Bruce Dickinson coming to town for a spoken word engagement at the Llewellyn Hall was some good warming home cooking news while Bruce promotes his new book What Does This Button Do? His memoirs were written longhand, encompassing the 37 year journey with Maiden, and all of that crazy extra curricular stuff – the fencing, the piloting etc. Tickets are available through Ticketek and all attendees get a signed copy of the book. Hopefully the fans don’t trash the seats like they did last time Bruce was here in 85 at Canberra theatre on the World Slavery tour. 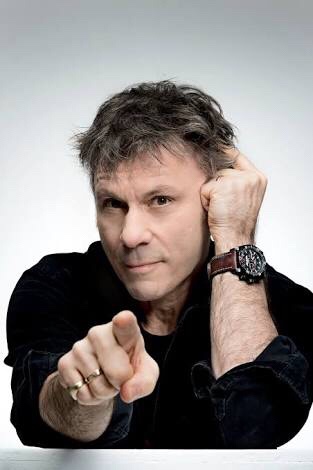 Speaking of grim and frostbitten, Satyricon have a date at the Transit Bar on the 8th of September so don’t forget to head along to that for a very intimate encounter with Norwegian icons Frost and Satyr.

Tasmaniacs Psycroptic make a long overdue visit to the Basement on the 19th of August with Archspire and Hadal Maw. As a part of a 7 date Australian tour, don’t fear the frigid wastes of Belconnen for some killer apple isle death metal.

Swede’s Dragonland bring their 5 album, 19 year career into a concentrated does of epic power metal at the Basement on the 5th of September with Darker Half, Immorium and Mattersphere.

In a feast of internationals for your September, don’t forget that Power Trip bring the thrash on the the 23rd and Black Dahlia Murder on the 26th. Mental good quality international touring action that you should all support with your dollars to keep it coming.

One of the most stunning shows I have ever witnessed in Canberra in terms of sheer air moving heaviness was the amazing UK band Conan at the Basement a few years ago. They must have enjoyed it too because they’re back in November for the first leg of their Australian/New Zealand tour and they’re bringing the fabulously awesome bass/drum duo Bell Witch along for the ride. November 7th is the date and we’ll talk more of this soon. Props to Soundworks for bringing em out! 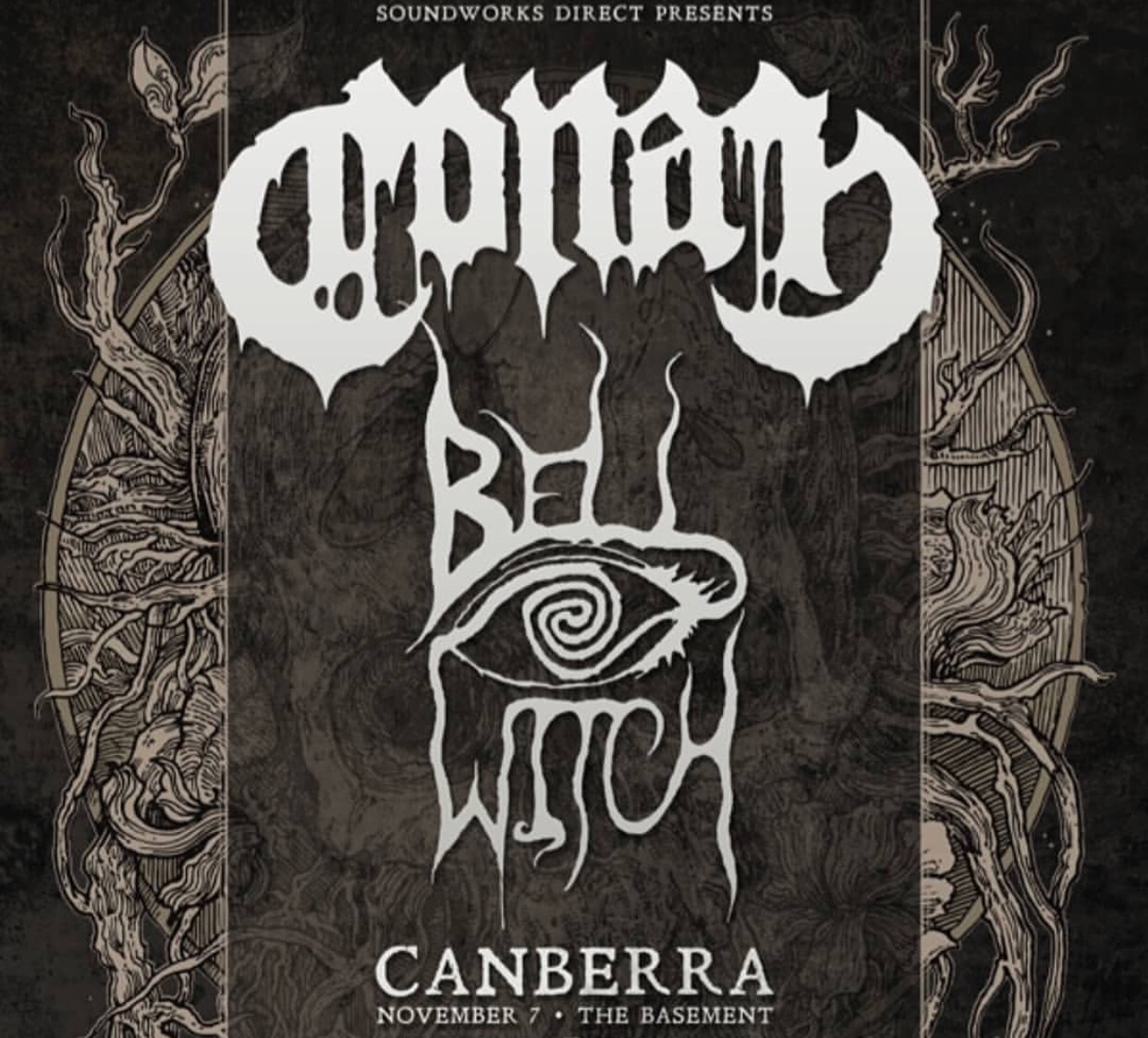 Also October features ANOTHER international great doom show at The Transit Bar on October 4th with Japan’s serial killer obsessed Church of Misery headlining an as yet unfinished bill for this years 7 date touring fest of doom, Doomsday. More to come on that real soon.

Melbourne outfit Harmony have dropped an incredible double album called Double Negative and you can catch them bring sounds from the opus to the Street Theatre with Tangents on August 3rd.