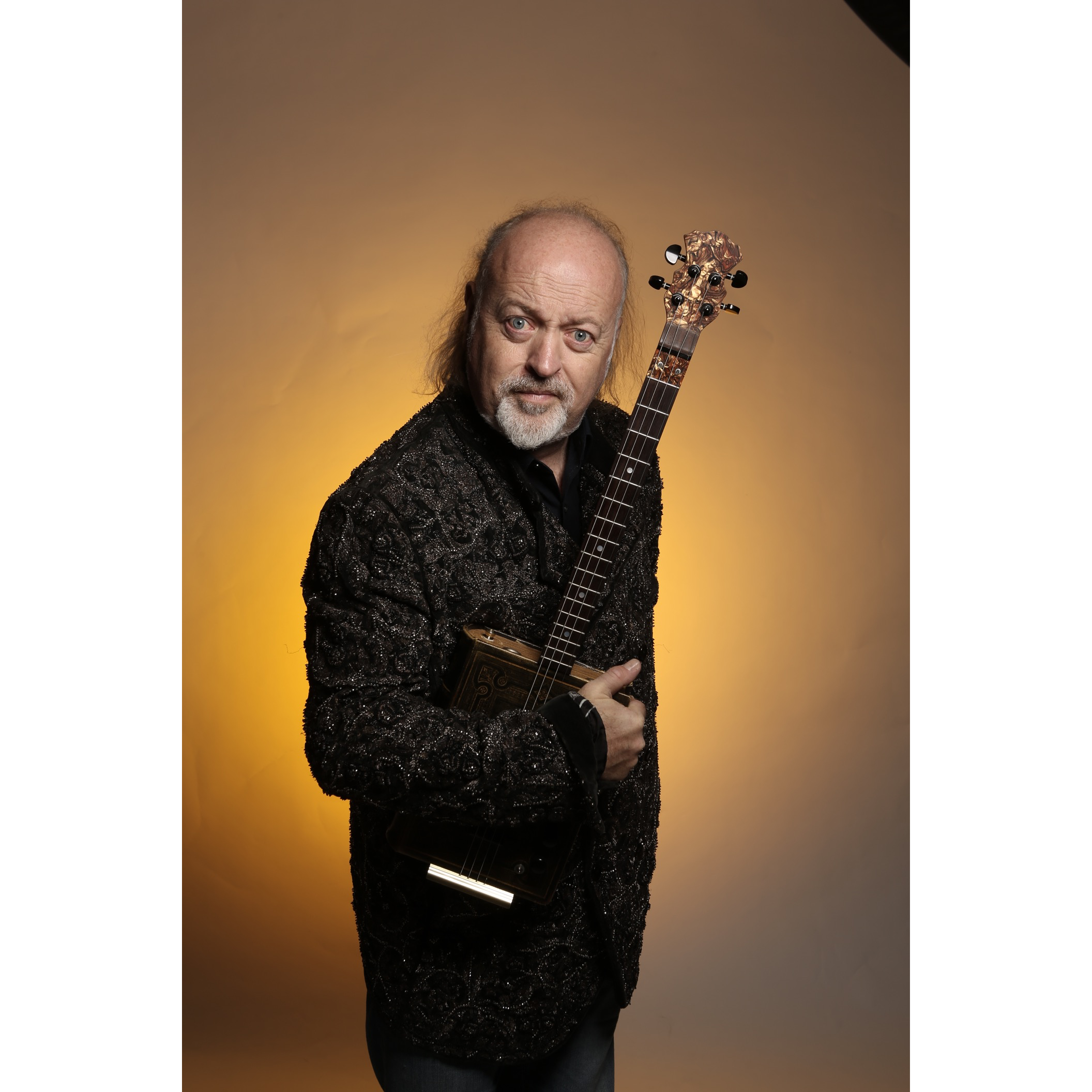 The West Country’s favourite son Bill Bailey – who of course you know from Black Books, panel appearances too numerous to list here, film, and his mainstay of whimsy-driven musical stand up – is coming back to Canberra’s Royal Theatre on Friday 9th November (Friday gig! Score!) for his new show, Earl of Whimsy.

In light of this happy news, BMA’s Allan Sko jumped on the blower for a mirth-filled 15-minute chat which covered the vagaries of the royal family, the problems with passports, the importance of escapism in this mad new world, which new musical instruments he’s working on adding to his already impression canon, and discussion on a new spinoff TV series – Downton Abbey – SAS.

Tickets for Bailey’s Earl of Whimsy can be nabbed at Ticketek 132 849 or www.ticketek.com.au

His shows typically sell out, so don’t nap on this ‘un.