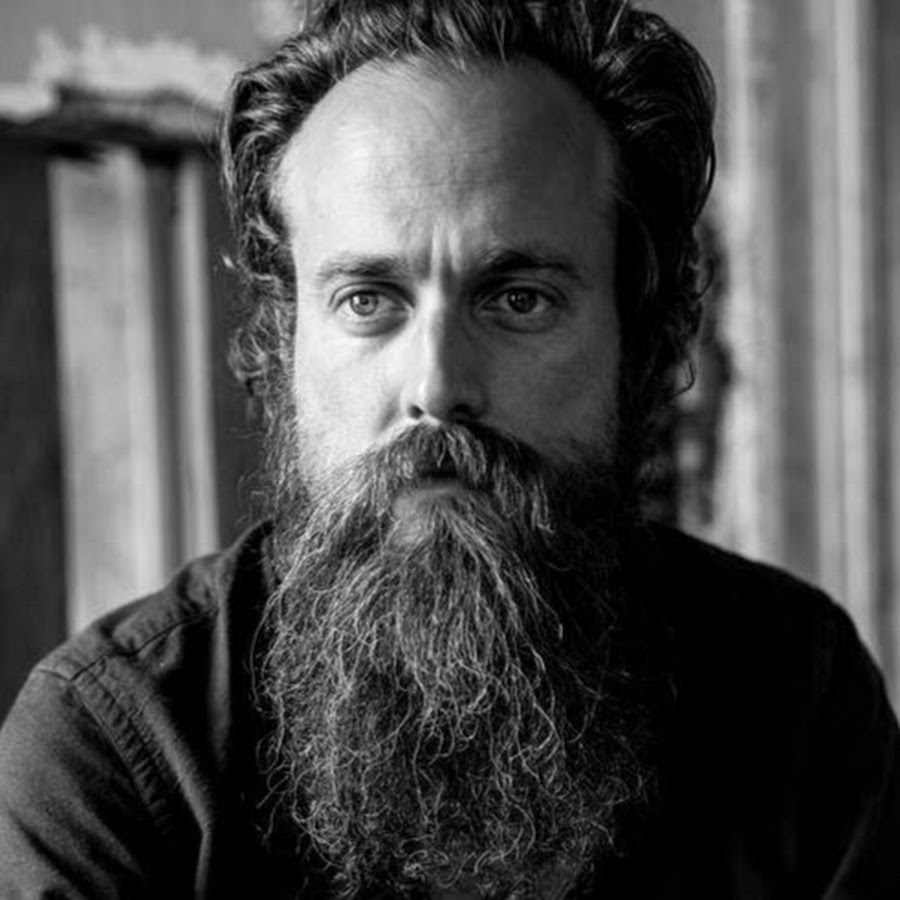 Music is one of the earliest forms of storytelling. There is something innately human about creating a soundscape that is reflective, honest and ever-evolving. For Iron & Wine’s Sam Beam, this came to the fore when writing his latest album, Beast Epic.

Beam released his first album over 15 years ago. Having tested many different musical waters, he has found himself returning to a rawer sound in this newest release.

“The last couple of records I have done were pretty evolved, pretty dense… so this group of songs was pretty reflective,” says Beam. “[It was] a nice break from what was going on in the last record.”

Choosing to come back to a sound so familiar to his earlier work happened almost by chance.

“I think it’s kind of serendipitous. I tried all these different experiments. I mean when I started I was just doing it as a hobby, I never played in bands, I just played guitar. So there was a lot of territory for me to explore, and so I set to work exploring. But this was the first one in a while where I put all the experiments in my pocket and just sort of…”

He trails off. “I couldn’t have made this music without the rest, but I wasn’t really pushing into some new territory with this. I was just doing what I do naturally.”

For Beam, creating music is always an instinctual process, yet this album in particular came together quite organically.

“It was a good time making that record, it was pretty intuitive… not too fussy,” he says. “Most of it was all acoustic sound, which is kind of nice, I think it works well with my voice. The songs are demanding a human expression.”

Usually, Beam finds he’ll create a melody before composing any words. This, he feels, is part of the rhythm to song writing.

“Usually I’ll have a melody in mind and the lyrics will just kind of fall into place. I’ve tried it the other way, and I know people who do that; I’m just not very good at it,” he laughs.

The melodies are accompanied by a strong narrative undertone, and although disconnected from one another, there are sentiments that linger from song to song. Beam likens this process to a painter, painting the same object again and again, finding something different to draw out each time.

“I feel like they’re human songs, about broken people acting on their base natures. There’s definitely images that repeat through the songs, not so much a continuing story, but I get caught on the same images,” says Beam. “I like recycling images. Seeing what else they have to say.”

For Beam, this process of creation primarily comes about through exploring avenues with other musicians.

“Playing songs by yourself is cool, or connecting with an audience, presenting what you want to say… But playing with other people, that’s where the magic happens,” he says.

All the tracks on Beast Epic are very sensory based, drawing upon references to the natural world for potency. Beam explains how he aims to translate the inherent link between humans and nature into his music.

“All of the songs are a little different, but there’s one song called ‘Thomas County Law’ – it’s a made-up place, but I was writing about a specific culture. The rest of the natural images I borrowed from the physical world. Animals, plants, you know… things that share the planet with us, that’ve been part of our consciousness.”

The album’s title itself mirrors this same sentiment. Beam draws from fairytales to describe his thoughts, laughing gently as he speaks.

“…stories like the Tortoise and the Hare or Goldilocks, which have these animals, and they have human qualities, they act like people. I just thought it was a fun way to describe us.”

Beam’s music has been speaking to listeners for many years now. Arguably, many out there have a strong, nostalgic attachment to his songs. He muses on this suggestion this with modest words.

“…the only way I can understand it is that I have other people’s records that I have a connection with… that they will never understand. And that’s a wonderful connection. They put it out and have no idea that it’s in my ears and my heart,” he says.

“It is a really privileged place to have people say that my music affected them in the same way. Truly, it’s wonderful.”

Support Kashmira Mohamed Zagor on Patreon!
11% complete
When we reach $500 per month we will begin the official BMA Podcast. This will include interviews with some well-known musicians and artists, tips and tricks for publishing in print and online, as well as other discussion topics around Bands, Music and Arts in Canberra!