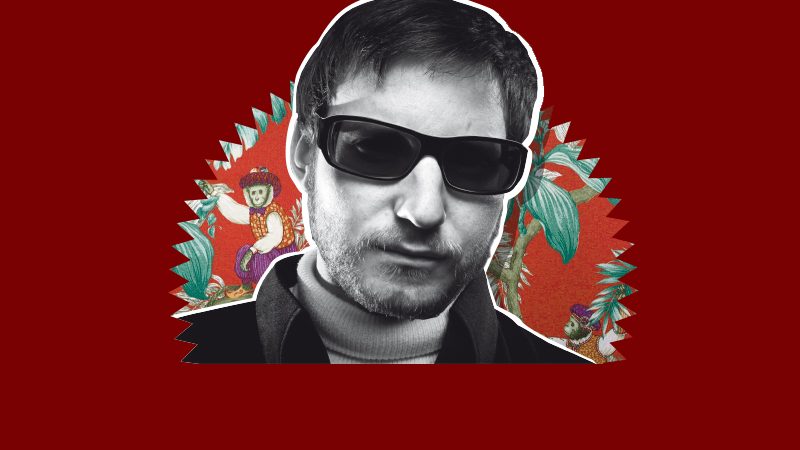 With the always-controversial Australia Day in the books, my attention turns to an interesting trait many Aussies seem to adopt when it comes to our clothing.

You see, I like firing out compliments; it’s my top voted skill on my LinkedIn profile (narrowly nudging out Most Likely To Pay Taxes in Coins and Can Balance A Fidget Spinner on Nose). If a family member, friend or indeed a random member of the public is sporting attire of particular sartorial elegance, I’m prone to enunciate some positive vocal verbiage in their direction.

Now in the world of rap and hip hop, Clothes Maketh The Man (or, indeed, Woman) is a well held idiom. Brazen gold chains, blinding new sneakers and top line threads are the norm; by painting the canvas of the body with as much wealth and opulence as possible, you are stating to the world, “I am somebody”, or more pointedly, “I got bank, sleep with me”.

Not so with us antipodean souls. Nine times out of ten (and I could almost venture ten times out of ten), when a complimentary word escapes one’s lips concerning the receiver’s apparel, I am met with the same response:

“Appreciated! It was $2.50 from a garage sale in Charnwood.”

Dollars to donuts, the response always downplays the cost; as if we’re almost embarrassed at the thought of a compliment and immediately counteract it. “Oh, I know it LOOKS fantastic but I’m not rich or anything; it only cost the price of a cheeseburger! Don’t judge me!”

I find this behaviour curious. Surely we’d want to go the opposite direction and talk up how much something cost, or at the very least just take the compliment sans downplaying the financial transaction of past.

But of course, people who do that are wankers. Said people – who may sport a dinky-di okker accent – suddenly adopt this oh-so posh tone from nowhere and spout, “Oh yes, it’s Carla Zampatti, picked it up for a cool $2000. Isn’t it to DIE for?” What a twat, eh?

That said, I don’t think there’s anything wrong with being proud of your garments. But there is something charming about our consistent devaluing; an ingrained culture of not wanting to show off, or appear too big for your well-tailored britches. A form of self-inflicted Tall Poppy Syndrome.

So stay humble, Australia. It’s a lovable trait that I’m proud to call ours.

Right-o, I’m off. There’s a sale on at Lowes I need to catch.