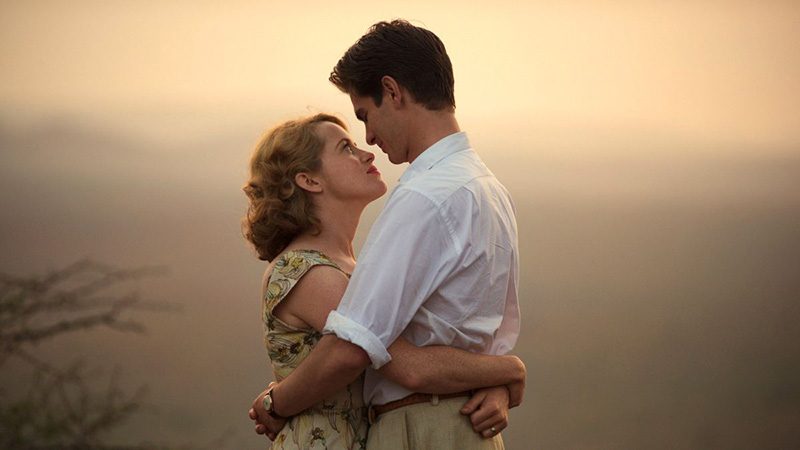 It’s 1959. Newlyweds Robin and Diana Cavendish take a tea-brokering expedition to Kenya, where, with Diana expecting their child, Robin is afflicted with a paralysis that stops him breathing for himself. Back in an English hospital, Robin despairs at the prospect of lifelong hospitalisation; Diana and their friends do what they can to free him.

On its surface, the tale is of the couple’s strong will; the generosity of a clever friend, Professor Teddy Hall, in inventing the portable respirator; and their global leadership in granting patients indefinitely hospitalised with disabilities freedoms that most of us needn’t think about whose loss we’d find unbearable. It offers plenty of food for thought about that.

More deeply, though, the film memorialises an unswerving love that for 35 years defied naysayers’ expectations that somebody in Robin’s position could survive for more than a year even inside a hospital.

Produced in tribute to Robin and Diana by their son, Jonathan, this essentially true, beautifully written film meets its potential through painstaking direction and cinematography of heartbreakingly realistic performances, bleak hospitals, inspiring African and Spanish settings, and human nature at its vibrant best: courageous, communal, and generous. The settings and costumes perfectly represented their times, as did the reactions to Robin’s courage in the cause of setting himself and other iron-lung patients free again. Restrained performances all round make believable a deeply moving tale of an indomitable spirit nurtured by an indomitable love.