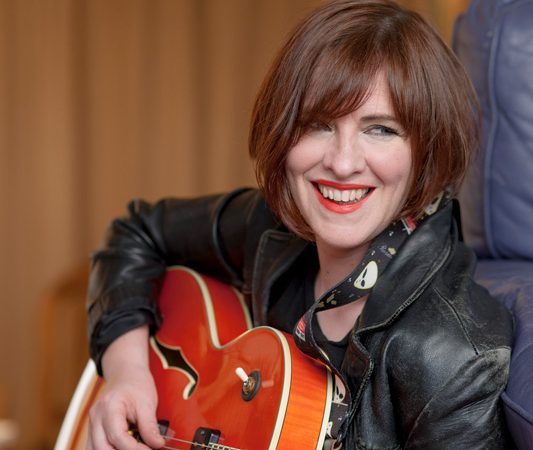 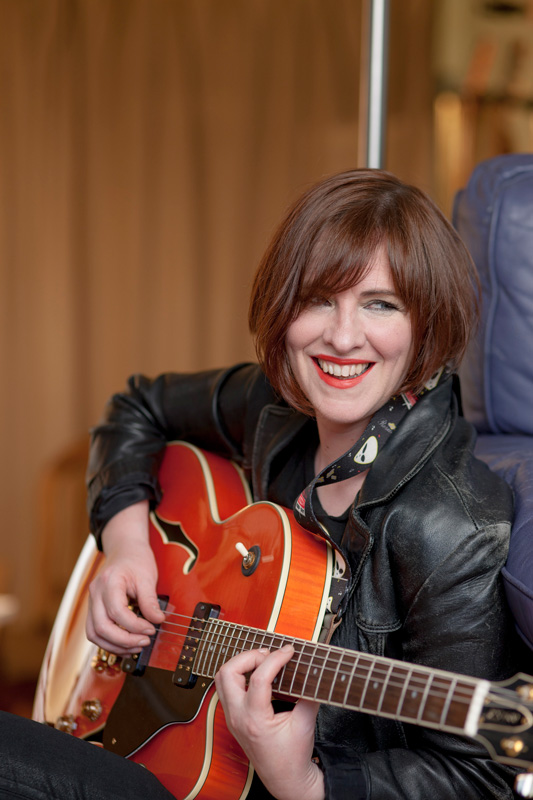 Folk artist ELEANOR MCEVOY is credited with having the highest selling Irish LP in the history of the Emerald Isle. No mean boast, considering how gifted that nation is when it comes to singing. BMA caught up with McEvoy after her Woodford Folk Festival appearances and ahead of her return to Canberra as part of the Naked …Live tour

McEvoy’s early experiences included four months of busking in New York City. It sounds glamorous, but it had its frightening moments.

“You think it’s so romantic and so great, but it was a foul experience to be honest. I was busking in Times Square as I was broke. I had people trying to steal my money, rob me and convert me to weird religions. I wouldn’t repeat it.”

A ‘busker’s code’ meant that other street performers didn’t present an issue for McEvoy, and the situation was helped by police on horseback and the vigilante group The Guardian Angels, patrolling the area with their red berets.

McEvoy’s twelfth album Naked Music is a minimalist work. Asked whether the title comes from the minimalist style, or whether it relates to laying her soul bare through the songs, McEvoy says: “It’s a little bit of both but, to be honest, it’s more the arrangements with one instrument and one voice, kind of how I perform live.”

There seem to be a number of spiritual hooks in the songs, but this was not because McEvoy is overly spiritual herself.

“Music is kind of my religion. I love it and it has always been there for me. I feel something otherworldly about music.”

Naked Music includes the apparently aviation disaster-themed track ‘Land in The Water’. However, there is a lot more to the song than first appears. “It was inspired by space travel, but using it as a metaphor for fame. On the way up, everyone wants to know you, but then you come crashing down. It’s about the X Factor things of the world.”

The show will include songs from McEvoy’s latest album The Thomas Moore Project. She had a mixed feeling about the songs, as she loved singing them in a choir, but hated the arrangements and their connotations “associated with your aunt singing in the parlour, or a bad tenor in a pub, singing while drunk.” Done in the manner of her own songs, with an electric guitar, Hammond organ and a modern setting, McEvoy found they worked really well.

McEvoy’s albums have been notable for significant shifts in style, moving between folk, rock, jazz and blues influences.

“I’m a nightmare when it comes to record shops putting me in a category. I change as I see fit. But what I realise now is, there are elements of all my albums that remain the same; my songwriting and my voice. Those two things never change. There’s a personality in my songwriting that comes through, that doesn’t change, and I colour it with different genres. I’m very comfortable with that.”