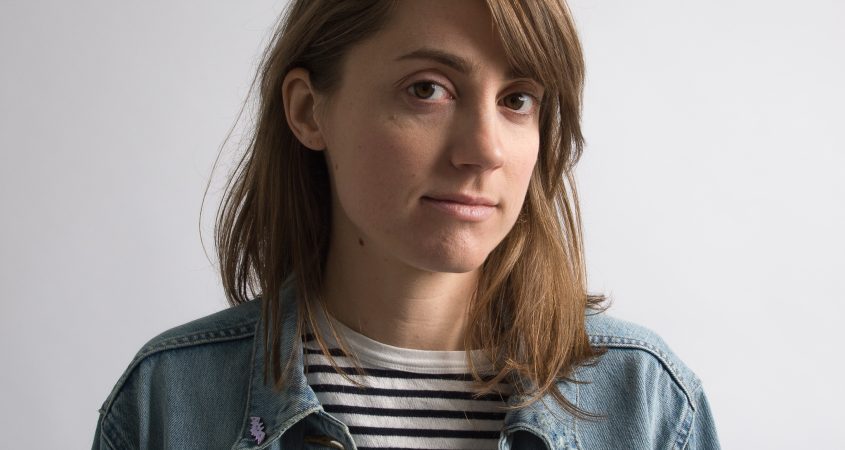 At the time of this interview, I’d seen JESS LOCKE twice and was about to see her play live for the third time, all in support roles. However, with her latest album and solo tour coming up around the corner, it was as good a time as any to get to know an artist who’s seemingly become a bit of a Swiss army knife for touring bands, having toured this year (so far) with Ceres, the Smith Street Band and Jeff Rosenstock.

“A lot of the bands I’ve gotten used to playing with aren’t necessarily similar in sound to me, but in attitude.”

On these tours, Jess Locke and her particular sound, which has transformed in to an electric guitar driven, small band vibe, has seemed the odd one out. On this apparent juxtaposition, Jess said, “a lot of the bands I’ve gotten used to playing with aren’t necessarily similar in sound to me, but in attitude. I think I’ve spent a lot of time playing in a specific circle in Melbourne and Sydney where that’s the scene that welcomed me so I’ve found myself playing in different acts and it’s cool to have a mixed lineup.” Additionally, she says these are bands that contribute to a sense of community and have similar approaches to the way they do things. “There’s a communal vibe, certain bands feel like they’re just trying to get ahead and other groups are more like doing it together, they’re playing the show with you, not like competing. Other scenes kinda feel a bit competitive, there’s that kinda vibe, which is nice.”

In terms of the growing success of Australian bands both at home and overseas, particularly self-managed bands, she says “I think you notice there has been a lot of local bands that have really made it big, which isn’t something you’ve seen in a while, so it’s inspiring to see that self-managed artists and people from pretty specific music scenes are being taken on board by a wider audience.”