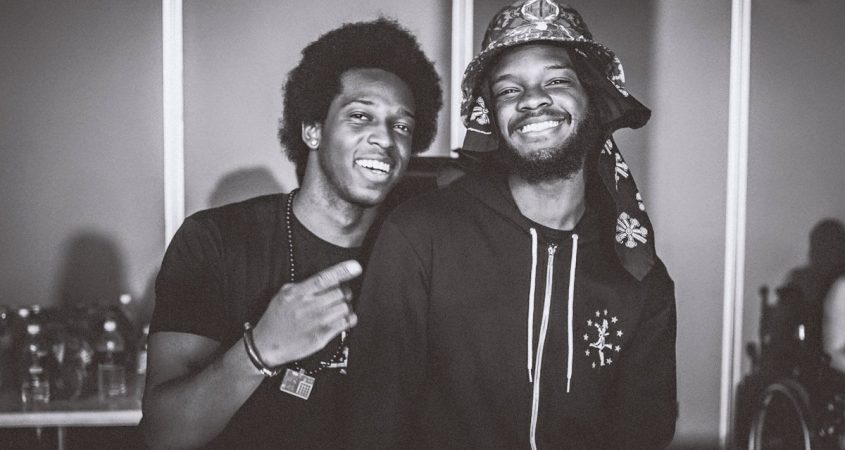 We are beyond excited to announce the ACT nominees for the 2017 National Live Music Awards. The official announcement doesn’t drop until tonight, but we wanted to give our Canberra family the inside scoop on who’s up for what at this year’s awards.

The list of nominees proves beyond reasonable doubt that the Canberra live music scene is currently off chops. Relative newcomers like Mulgara and LoBrow Gallery & Bar are represented alongside mainstays like The Phoenix and The Ansah Brothers.

The winners to all categories will be announced at simultaneous events around Australia on Thursday, the 7th of December. Check out all the noms for yourself below…