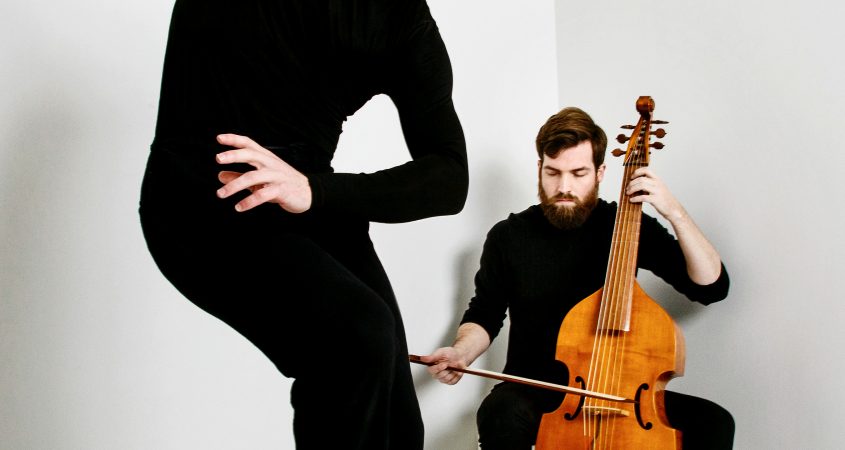 Dancer, Jack Riley, and sound artist, Alexander Hunter, break down and re-fuse the boundaries between movement and sound in their new performance work Fuse.

Conjuring visions of a dystopian future, Fuse explores the relationship between musician and dancer. Guided by sound, the dancer will perform a series of ‘tasks’, loosely based on the ancient Greek myth of Heracles. The actors’ intentions remain ambiguous throughout the work – is the musician controlling or guiding? Is the dancer’s struggle personal or political, and what has he done to deserve it?

Fuse runs from Thursday-Saturday September 7-9. We caught up with its performer/producers to get an insight into the inspiration behind the work.

Egyptian, Greek and Roman myths about journeys, especially those about passage through the underworld

These stories have segmented, often self-sufficient sections, and also function as larger structures. The narratives include universal themes of redemption, discovery and transformation, and are meaningful as personal allegories.

Composer, John Cage, and dancer/choreographer, Merce Cunningham created collaborative works in which the music and movement were independent activities, coexisting in the performance space. Coordination was accomplished using lengths of time – i.e. Section 1 is 5:32 long. This flexible mode of collaboration has helped inform the range of ways in which Jack and I interact – shifting the role and influence of music and dance along a continuum from section to section.

The work of ‘Totalist’ composers

Composers such as Julia Wolfe, Michael Gordon and David Lang combine traditional/modernist training and techniques with the popular music they grew up listening to. Think of the combination of classical percussion, rock drum kit, electric guitars, string quartets, etc. In a collaborative project like Fuse, I have to be able to draw on a wide variety of techniques, influences and musics to best support the work that Jack is doing. Each modular section of the work needs to have a unique sound and identity – corresponding to Jack’s movements – while maintaining a meaningful unity throughout the work. 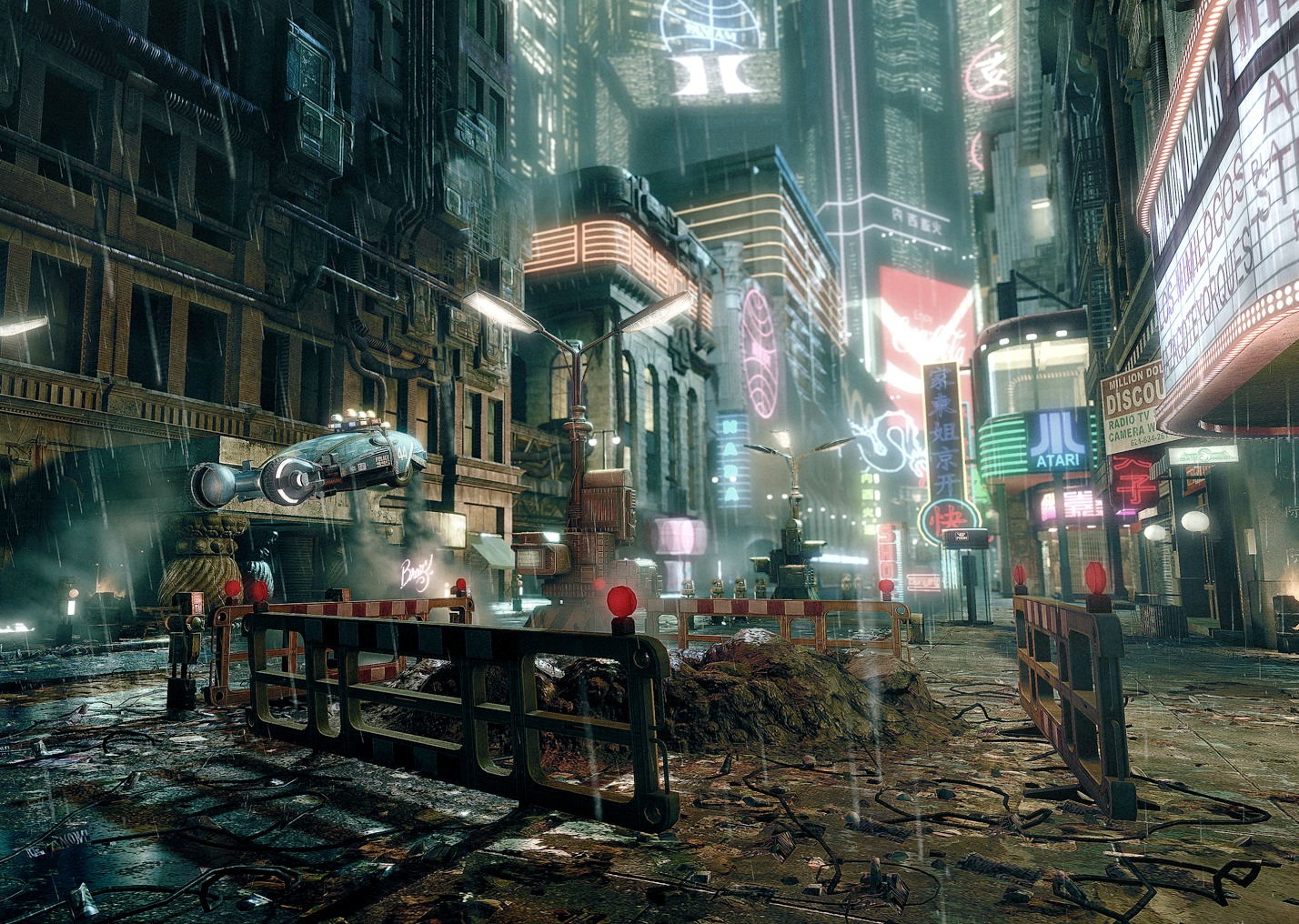 Fuse has a strong science fiction element to it. The space is filled with objects of stations that are lit in a way that give off being in a city at night time. The closest thing I can relate this to is the city scale from the original Blade Runner film. Neon lights, hard surfaces, and architecturally dense. 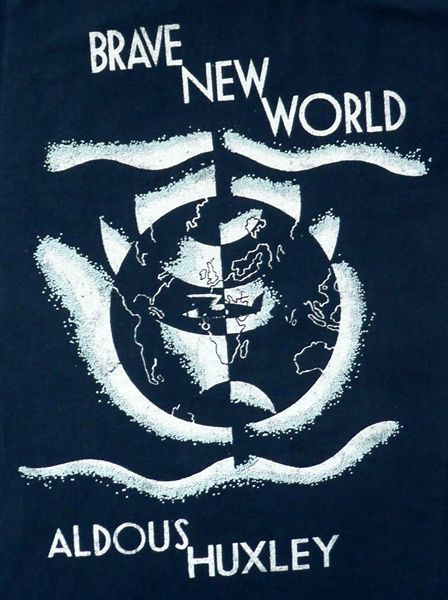 Continually, Aldous Huxley’s novel Brave New World plays a role in the inspiration of this work. Fuse reflects a dystopian landscape where there are two characters, myself and Alec. My character is tested throughout the work by a masked figure, power and control are key elements within the work.

It is ritualistic in a sense but more so the sense of how people in society are kept busy with tasks to hide them or control them comes out in the work. 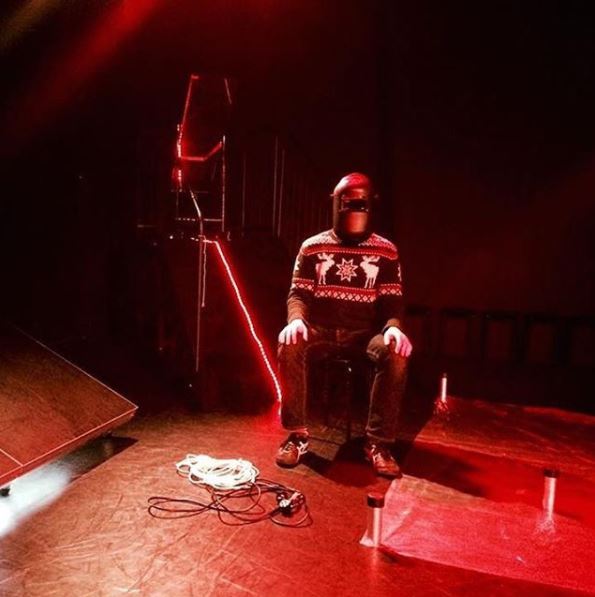 Lastly, the inspiration for Fuse came a lot from addressing the space. Most of the objects you see in the work have come from the theatre itself.