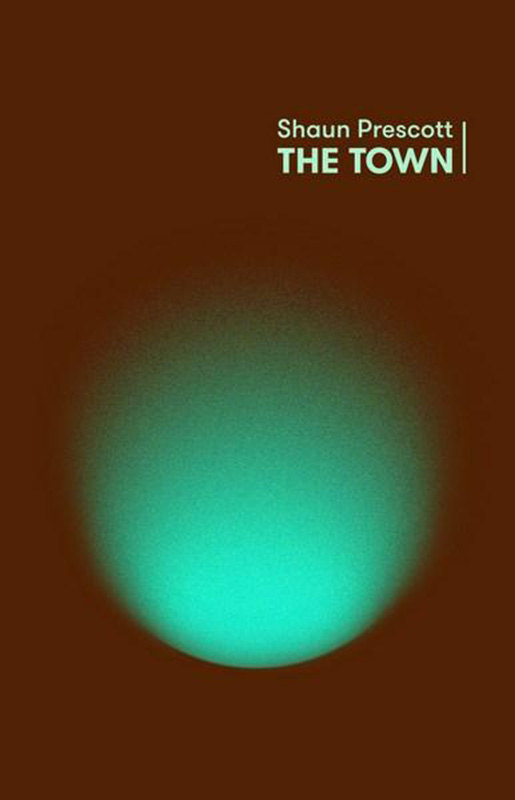 If there’s such a thing in fiction as an ennui genre (‘gennui!’ I’m coining it!) The Town sits neatly within it. A commentary on shrinking regional NSW towns, The Town depicts jingoistic commitment to celebrating somewhere just because it exists. If you grew up in a town like this and got out at some point, parts of it will be eerily familiar. If you never got out, it might be depressingly familiar.

It bears all the hallmarks of gennui (shut up it’s a real word now). Passages that sift through feelings of lingering unrest. A frustrated author as the protagonist. An environment so comically unremarkable our hero can’t help but be alienated. Characters self-escalating emotionally in the vacuum of sweet bugger-all actually happening.

Writing about ennui is a tricky business. When your core subject is boredom, how do you avoid being boring? Something in the unremarkable world has to go weird, if only for a bit of relief. Have the hero shoot a random dude on the beach, turn into a giant cockroach, whatever.

Prescott does the kind of weird that sneaks in the side-door and is not immediately noticeable, leaving you wondering how long it’s been in the room. The Town layers in surreal elements until the weirdest thing becomes the townspeople’s dogged rationalisation of the Alice in Wonderland shit that’s going down.

It seems like such a brilliant idea. Where better to set a novel about ennui than Woolworths and the car park at McDonalds? Prescott points out in The Town how satisfying it is to read about locations you recognise, and he’s right. Imagine Nausea’s Antoine Roquentin trying to philosophise at the local pub-TAB, getting up the nose of Jenny the rough-as-guts bartender.

However, while he may be consciously referencing classic ennui protagonists like Roquentin, Prescott has given us such a realistically bad writer for our main character that his internal monologue reads exactly like bad writing. He’s the kind of guy I imagine wears his fedora indoors, and the whole story is told through his first-person narrative. So we’re stuck with his abuse of anachronistic, vaguely literary words, stilted dialogue and snobbery towards other people.

It pervades most of the book, and it makes for pretty rough going. It’s a shame, because otherwise The Town is a creative effort, with quietly funny ideas and other characters whose faults are better balanced with their likeability.

The Town. It’s an interesting experiment, but gird your loins for a hero who overuses the word ‘oneself’, throws around sentences like “I hoped she would feel unqualified to fathom my book” and refuses to use contractions like a normal human person. And don’t be surprised if you end up siding with Jenny the bartender.