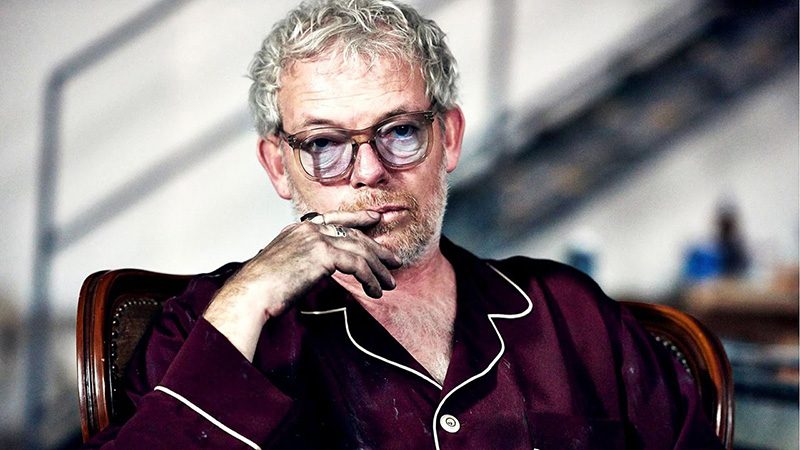 Simon is a successful visual artist whose income from his large works supports his employment of an entire team that assists in production and administration. He is also utterly self-absorbed and ungenerous in nature, even toward his long-term live-in girlfriend, Darling. And he demonstrates especially clearly his uncharitable attitude to others as soon as he meets the 30-something-year-old son, Casper, whose mother he abandoned many years earlier. Though this unprecedented visit comes as no surprise, Simon stays distant from him, failing to greet him or even offer him refreshment, and leaving to Darling the task of being making his son feel comfortable. And Simon increasingly questions his son’s motives in making the visit.

As it turns out, Casper, whose motives remain unclear till the story’s climax, is something of an enigma. Amongst those of his own generation, he has cult status as an artist in his own right; and, rightly or wrongly, Simon soon feels his own status as a unique artist to be under challenge.

Despite being billed as a drama/comedy, The Man induces too few laughs to qualify it as comedy; and its cinematography is not particularly special. But the acting in it was superb, and, its drama being generally understated and somewhat ambiguous, the film makes an interesting study of relationships: its depiction of misinterpretation, misrepresentation, subterfuge, and betrayal in art and in relationships repays thought and is worthy of discussion.