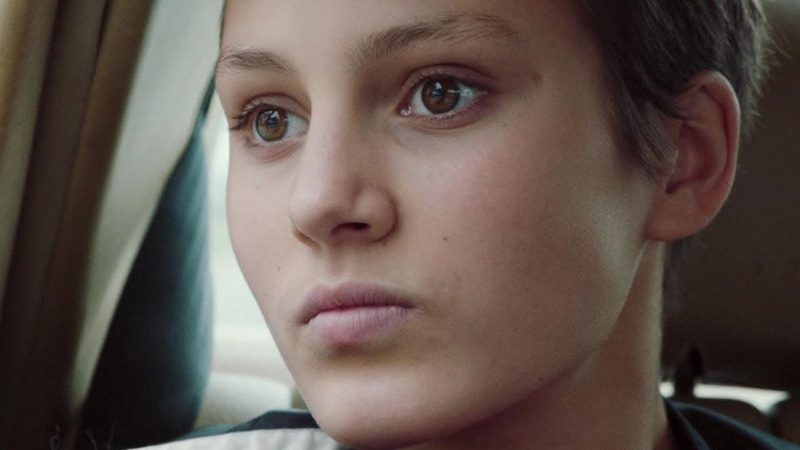 Having lived with her foster parents for the past ten years and known that she was found as a newborn in a hotel restroom, 16-year-old Rosemari (Ruby Dagnall) is keen to find her birth parents. Official documents identify the person who found her as television journalist Unn Tove (Tuva Novotny). When Rosemari makes contact with Unn Tove, the two join forces to search for Rosemari’s biological parents, aiming to use Unn Tove’s television programme to assist.

Rosemari’s journey of discovery from there takes some odd twists and turns, forcing her to question the wisdom of the undertaking, and it illustrates how challenging it may be for adopted children to reconnect with their birth parents and discover their own beginnings. The journey is in fact life-changing for both Rosemari and Unn Tove, each having a chance to accept her past with grace and love.

Leaving aside some hand-held shots, representing Unn Tove’s camera work in documenting Rosemari’s journey, the cinematography helped the viewer feel how Rosemari (and, at times, Unn Tove) felt it its intimate depiction of the effects on them and others of their individual journeys.

Paced well, entertaining, enlightening, and moving, Rosemari is a film worth watching.