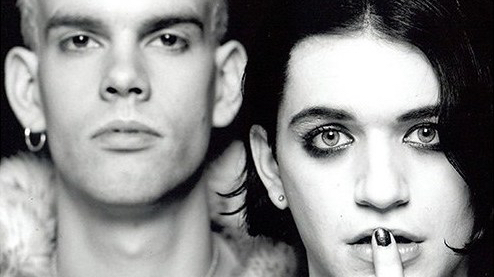 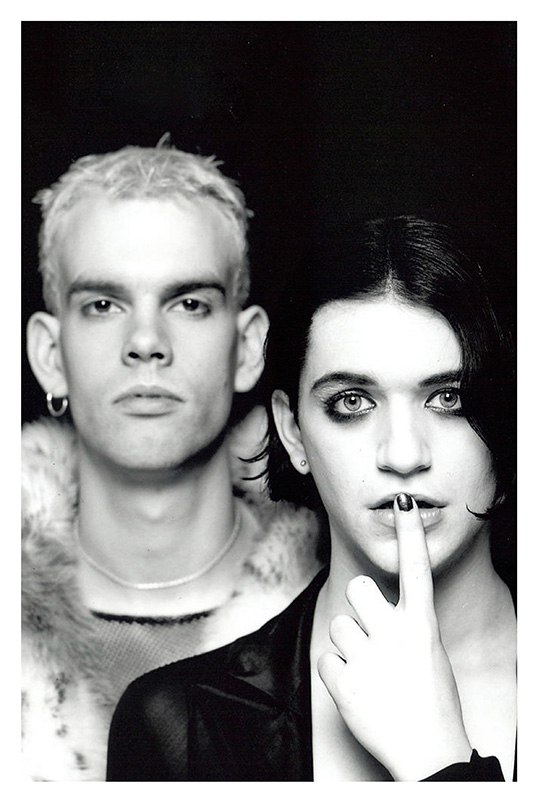 It’s great when major international acts decide to include Canberra on their tour schedule. Especially when it’s a milestone tour that’s dedicated to giving the fans what they most want. Fortunately for us this will be the case when London’s PLACEBO stops by to give us their 20 Years of Placebo tour. Bassist Stefan Olsdal gave me the lowdown on what fans can expect from such an epic tour.

“The preparations began about a year ago,” says Olsdal. “We were faced with the fact that we had to go out on tour and play songs that we don’t like. Basically because it’s the 20th anniversary right, and it’s got a connotation of celebration, it became clear to us that this was probably the only time in history that we would have to bring out these songs that we had previously killed off. So the preparation was an attitude change, we had to approach the whole tour with an attitude of celebrating all things Placebo even if we didn’t personally like them, and to make the tour about the fans really, and play the songs that are the fans’ favourites; changing our attitudes to suit other people’s needs than our own. It took a few shows to get into it but now that we have toured it, it works, we’ve had some amazing experiences with the crowd, so that has made it all okay.”

Given the band have now been around for 20 years I took the opportunity to get some relationship advice from Olsdal about how he and Brian Molko (singer/guitarist) reconcile any conflicts and keep the relationship going so long. “Counselling maybe,” suggests Olsdal. “I don’t know. I think all relationships need a bit of advice now and then. We survived it, we’re survivors eventually ‘cos there’s this thing called Placebo, that we just kinda hold onto dear life sometimes. It’s the only thing that we know how to do. It’s crucial to our existence. So sometimes we just follow that blindly and we sacrifice our mental wellbeing just to keep it going. Essentially we’re bound by this desire to just keep the band alive. It’s basically what keeps us alive, so we can’t do without it.”

“It’s basically what keeps us alive, so we can’t do without it.”

The band has worked with some impressive names in the music and creative world over their career, from Brett Easton Ellis through to Michael Stipe. “I guess the most poignant one is the work we did with David Bowie, which has kinda become more poignant during this tour because we’ve been playing the track that we did together, and when we do so we’re projecting images of Mr. Bowie himself. So it was very emotional to perform it because of his recent passing. It’s a reminder of how incredibly fortunate we are to have shared moments with him and have him sing on one of our tracks,” Olsdal reflects. “We’ve also shared stages with Robert Smith and Frank Black. Those are the moments when you realise what we are doing is okay, with these endorsements we believed that what we’re doing is not shit.”

They have released a new song, ‘Life’s What You Make It’, to celebrate the tour, so can we expect an album anytime soon? “I wouldn’t rule it out,” says Olsdal. “I tend to focus on the day and right now what we’ve got is this tour. I like to focus my energies on today because you don’t really know what’s gonna happen.

“As musicians you can’t stop, it’s something that musicians are cursed with. You can’t really retire as a musician, y’know, there’s always something going on. It’s gotta mean something and be something you stand by 100 percent. The more albums you do the harder it becomes to fulfill all your own criteria for what constitutes a worthwhile album. In your 20s you’re kinda gung ho and as you get older you realise that you are mortal and you have to keep up the standard. It kind of becomes more work. It just means that it might take a little longer for an album to come out. We’re aware that we haven’t had a new album out since 2012, so for me it’s starting to feel like a long time.”

I didn’t realise this will actually be the group’s second time in our nation’s capital, and it seems our wintery ways will suit them. “We have, it was a long time ago. I think it was around the fourth album. We’re glad to be coming back on our own accord because the last few times to Australia, it has been to do the Soundwave festival and we just said that we cannot go to Australia and play in 45-degree celsius heat in direct sunlight. It was some of the most uncomfortable experiences that we’ve had.”

I think Canberrans have gotten better at buying presale tickets over the years (especially after we have had quite a few sell-out shows in the last few years). Given my gratitude for such a major tour coming to us, and having previously had big shows being cancelled because of low sales, I was curious as to whether ticket sales are something the band get involved in at all.

“Yeah, obviously we’re standing looking at the ticket sales every night on stage. It’s something that we get used to. Some places are more popular than others; it’s something we gauge accordingly. We’re used to playing in front of small audiences because we did it for years and years back in the 90s. So it’s a case of taking it for what it is. We’ll put on as kickin’ a show as we possibly can, it doesn’t matter how many people show up.”

For some reason I decided to try out my first dodgy, creative type question to an artist, closing my interview with Olsdal by asking him, “If you are Placebo, what is The Cure?”

“It’s one of the best bands around.” I kind of had an idea this may be his response, and it was in formulating the question that I realised the relationship between the band names. Had anyone else made the correlation?  “We’ve had Robert Smith play on stage with us before so, ah yeah, we have.” Mmm, now to decide if I do those types of questions again.

PLACEBO play with DEAF HAVANA at the AIS Arena on Thursday the September 14. Tickets start at $101.85 + bf, available through Ticketek.