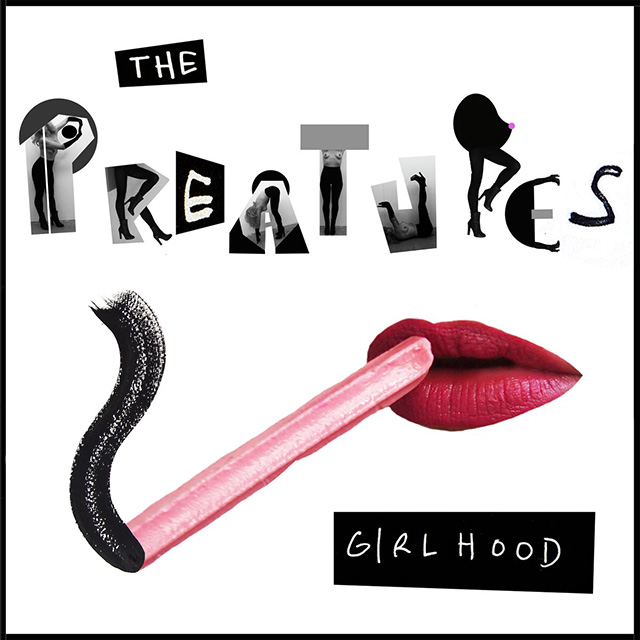 For an indie, alt-rock band, The Preatures sure are ahead of their time. The four-piece rock group from Sydney have recently released their fourth album Girlhood, which is a more exciting and upbeat departure from their previous music.

Upon first hearing the album there’s something different about this band. Standing out amongst other alt-rock bands and sounds, Girlhood has a very original take on alt-rock. Forget that dream-like state that most alt-rock or indie music provides. This is so much better.

70s glam rock vibes from the acoustic guitar over the top of electric guitars and rock and roll drumming, is quickly juxtaposed with a melody that sounds as though it was written at the peak of pop rock in the early 2000s.

There’s something mellow and calming about this album. Not that it’s an easy listening album, it still has its moments as a rock album. One track by the name of ‘Yanada’ sounds like it was made in a totally different decade. The airy vocals float over the top of the twanging of an electric guitar. It is extremely reminiscent of 70s Australian rock music, surely claiming some new fans for the band. The simplicity of lyrics in ‘Girlhood’ linked with the Bowie-esque music has created an incredibly catchy track that one simply needs to listen to on repeat for days at a time.

The clarity of sounds creates an upbeat and happy mood to blanket the album in. These happier melodies are juxtaposed with alt-rock stylings which has given The Preatures an upper hand in making an interesting sound that hasn’t really been heard before.

Liked it? Take a second to support Morgan Hain on Patreon!

Support Morgan Hain on Patreon!
7% complete
When we reach $500 per month we will begin the official BMA Podcast. This will include interviews with some well-known musicians and artists, tips and tricks for publishing in print and online, as well as other discussion topics around Bands, Music and Arts in Canberra!