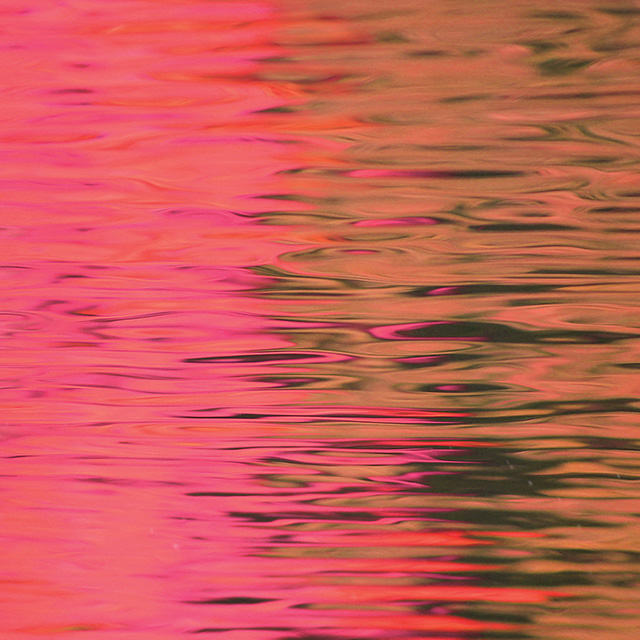 Silverstein, 17 years and eight full-length albums into their career are still going stronger than ever. The new record Dead Reflection is the painful story of the last year for singer Shane Told. This raw emotion and inability to hold back has created an album that is both lyrically and musically one of Silverstein’s best.

This album is a perfect story of losing it all and still being around to tell the tale. Shane Told sums it up: “The record tells a story of self-destruction, and how I got my sanity and happiness back.” This album is relatable to everyone going through heartbreak and shows the light at the other side.

The first release from the album, ‘Ghost’ is an excellent introduction into what the album is about. Vocally and lyrically, ‘Aquamarine’ is easily some of Told’s best work, delving into details of his breakup. When the band heard the lyrics for this track they are quoted as saying, “you won’t be making any friends with this.”

If you are looking for a catchy track you can’t go past ‘Afterglow’.  This song has a more upbeat feel than the rest of the album. The pace is faster and the melodic guitar parts show what fans have come to expect from the new Silverstein.

This album Dead Refelection is one of Silverstein’s most mature sounding records to date. The lyrics don’t hold anything back with Told pouring his soul out. Musically, this is one of the tightest and better put together albums they have recorded. Whether listening to the story of the entire album or as standalone tracks, Dead Reflection is set to be in my opinion the best post-hardcore album of 2017.

Liked it? Take a second to support Gabby Marshall on Patreon!

Support Gabby Marshall on Patreon!
12% complete
When we reach $500 per month we will begin the official BMA Podcast. This will include interviews with some well-known musicians and artists, tips and tricks for publishing in print and online, as well as other discussion topics around Bands, Music and Arts in Canberra!