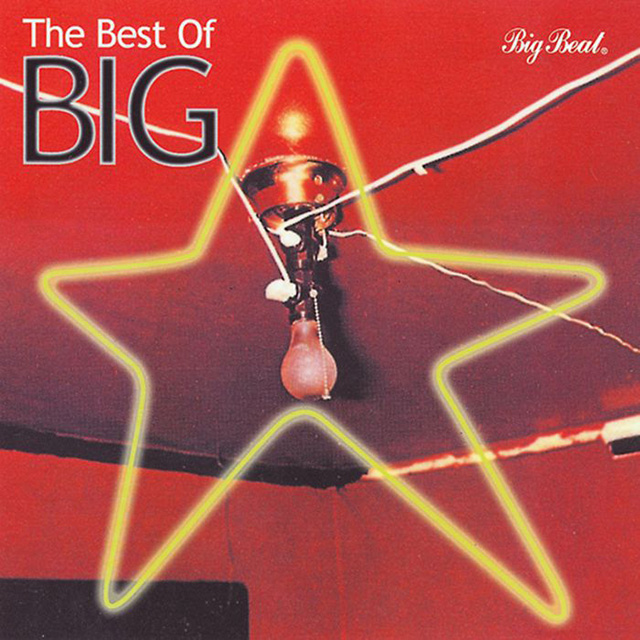 Big Star should have been as big as The Beatles but a lot of bad luck intervened. The outcome was ‘cult’ group status – generally defined as adoration from a small, devoted audience comprising music fans and astute critics. This is detailed to a sometimes painful degree in the superb 2013 documentary Nothing Can Hurt Me.

A significant reappraisal of the band’s legacy did take place in the 1980s, resulting in a slight broadening of the fan-base but the ‘cult tag’ would prove difficult to shake. Not that record companies didn’t get the music out there when attention struck. Poor distribution deals plagued the band in those critical early days. But since then, the most substantial part of Big Star’s small body of work – comprising a mere three albums recorded between 1972 and 1978 – has been consistently repackaged, including a number of thoughtfully assembled compilations such as the thorough overview Keep an Eye on the Sky and Nothing Can Hurt Me documentary soundtrack. It is therefore worth considering whether the world needs another Big Star compilation. But as a concise primer for the uninitiated – with yet another remastering effort for the converted – this latest 16-track survey of those essential three albums will do nicely.

The other selling point for the well versed Big Star fan is the inclusion of non-album versions that in some cases abbreviate song lengths – most noticeably on ‘O, My Soul’, the opening power-pop nugget on 1974 album Radio City – and don’t really contribute anything amazing other than offer a teaser for the true fanatic. Regardless, when you are talking about a band this musically sublime, it seems pointless to select individual songs as highlights, because every song is a winner. Assessing musical progression is therefore the key, as Big Star refused to remain static.

This collection opens with ‘In the Street’ from the debut masterpiece #1 Record recorded in 1972 at Ardent studio in Memphis, a classic rock album that only hit the shelves after each song had been painstakingly worked over by the group’s two principal songwriters, Chris Bell and Alex Chilton, both obsessed with getting the lush sounds in their heads onto tape. This song embodies some of Big Star’s most worthy characteristics – a tight, driving rock ‘n’ roll rhythm wrapped in transcendent melodics and intensely intimate vocal harmonies.

On that first album Bell and Chilton sang about teenage love and desire, redemption before God and hanging out with mates in cars wishing “we had / a joint so bad.” Great art was created right then and there. But Chris Bell, understandably baffled that the record didn’t sell, left the group shortly after and commenced a downward spiral that culminated in a tragically early death.

Chilton kept on going and the second masterpiece Radio City appeared in 1974 – an outstanding collection of rich sounding power-pop. Two standouts featured here are ‘Back of a Car’ and ‘September Gurls’, both honeyed pop tunes evoking the tasty feeling of being young and in love. So good was this stuff, it is almost beyond belief that Radio City failed to ignite the charts. Disillusionment then set in, with the band all but finished. However, one final masterwork would emerge.

Third/Sister Lovers was recorded in the mid-1970s but remained unreleased until 1978 when Chilton had relocated to New York.  In a somewhat cynical move designed to blow off the mainstream record industry, he immersed himself in the burgeoning New York punk scene by recording a series of increasingly eccentric solo albums and producing sleazy retro-rockers The Cramps. Third/Sister Lovers, a solo Chilton album in all but name, further explored the succulent melodies of the preceding albums, but combined these with a stark melancholy and the four selections featured here succinctly illuminate its dramatic combination of light and shade. To fully savour the many musical delights of Big Star you really need to hear every song on every album, but this collection makes for a rewarding introduction.