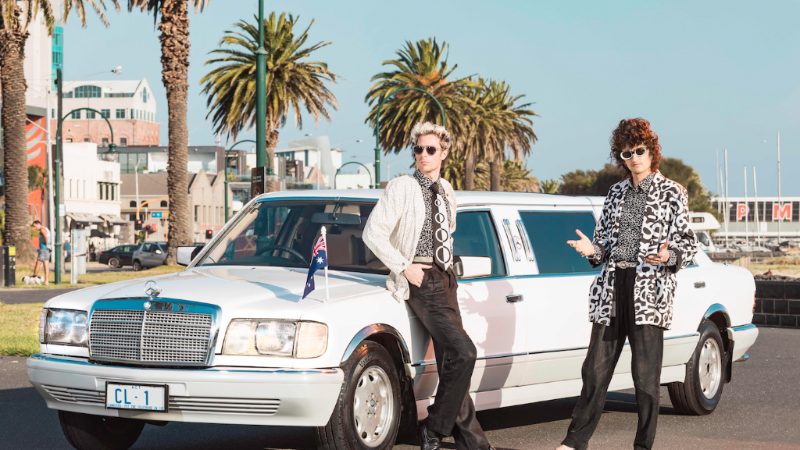 In a statement issued by the Department of Foreign Affairs and Trade, Bulie Jishop announced earlier today, “After a series of high level talks and hundreds of Diplomatic Cables, we can confirm Client Liaison will be flying the Australian flag overseas in what is their first World Tour.”

Celebrating the international release of their critically acclaimed debut album Diplomatic Immunity and their collaboration with Tina Arena, the Foreign Affair World Tour will reward audiences worldwide with Client Liaison’s biggest production yet.

A Foreign Affair World Tour will be the final instalment of their journey through the Diplomatic Cocktail Circuit, starting in Australia’s most loved venues, including the UC Refectory on Saturday September 9, with domestic support from local dignitaries Total Giovanni, and MUKI. Tickets are available via Oztix.

Client Liaison will reveal the benchmark for what’s to come, when they ignite the Splendour In The Grass main Amphitheatre this Sunday evening.

The Foreign Affair World Tour will later launch into New Zealand, Europe and The United States of America with all info currently under embargo while details are being confirmed with relevant embassies. Shows to be announced soon.