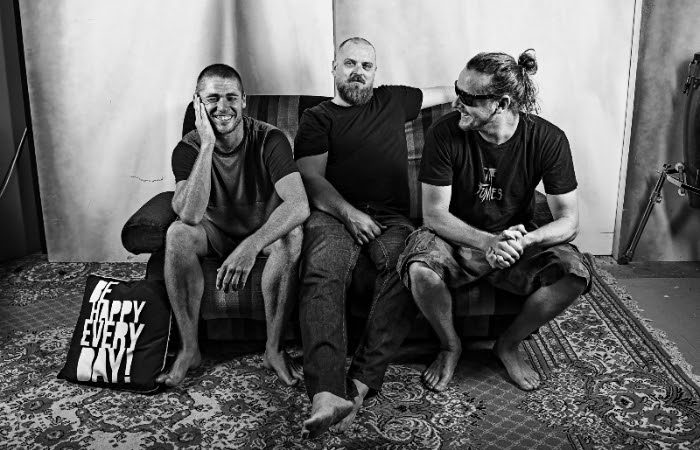 Australian heavyweight champions of blues rock Chase The Sun have announced an upcoming Canberra show as part of their ‘Ain’t No Love’ single launch tour. They’ll be playing at Harmonie German Club on Friday September 8.

‘Ain’t No Love’ is the second single release from the band’s long-awaited third album, and smashes along in double time before settling into the southern flavoured funk that Chase The Sun do better than most.

Celebrating 10 years together in 2017, Chase The Sun established themselves from the get go as crowd favourites at festivals all over the country, and have taken their loud guitar blues, blazing hard funk and a cranking 70’s southern rock feel around the world. Chase The Sun features the powerhouse delivery and soul-tinged song writing of guitarist Jan Rynsaardt combined with elements of acoustic blues, stoner rock Psychedelia and Stevie Ray Vaughn boogie – this three-piece crank out their own take on a classic sound.

Chase The Sun come to Harmonie German Club on Friday September 8 at 8pm. Entry is $22 door, or $15 for Canberra Blues Society members.