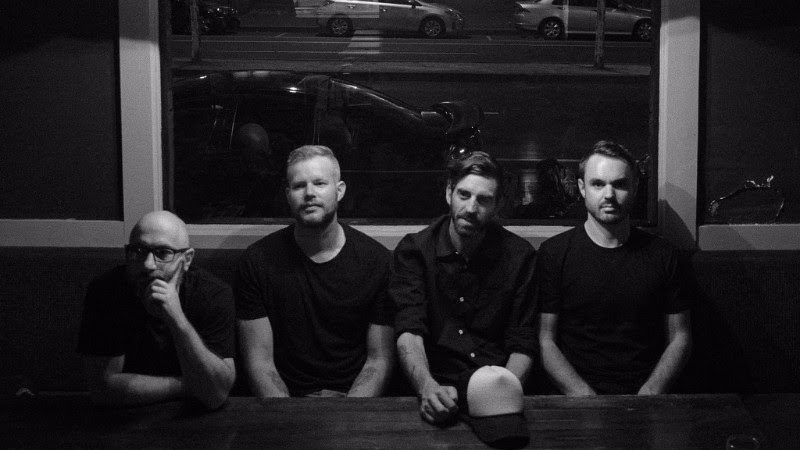 Lincoln le Fevre And The Insiders will play at Transit Bar this September in celebration of the release of their new LP Come Undone, which arrives this Friday July 21 courtesy of Poison City Records.

The Insiders are enjoying a warm reception to lead single ‘Undone’ – a gorgeous yet gritty singalong punctuated by le Fevre‘s caramel vocals – which was recently added to rotation on Double J. The new album was lent some Aussie rock chops via producer Mike Deslandes (The Nation Blue, Hoodlum Shouts), but amongst the rock roots still boasts of the warmest songwriting to emerge from south of the ‘Strait in years.

In the depths of a South Hobart winter some ten years ago, Lincoln le Fevre And The Insiders started writing songs that would soon become 2008’s debut album 30-Watt Heart. The band quickly cultivated a local and national following with le Fevre’s unique kind of bullshit-free punk-country storytelling, equally capable of airpunching singalongs and crowd-silencing emotion.

If 2012’s album Resonation was a masterful exercise in emo-country, dwelling on life in a small-time town, then this year’s upcoming release Come Undone is a supercharged record on what’s left on leaving.

Lincoln le Fevre has toured extensively both with the band, and as a solo artist, most recently playing punk-rock mega festival The Fest in Florida, USA, and coming home to his signature ‘couch residency’ to capacity audiences.