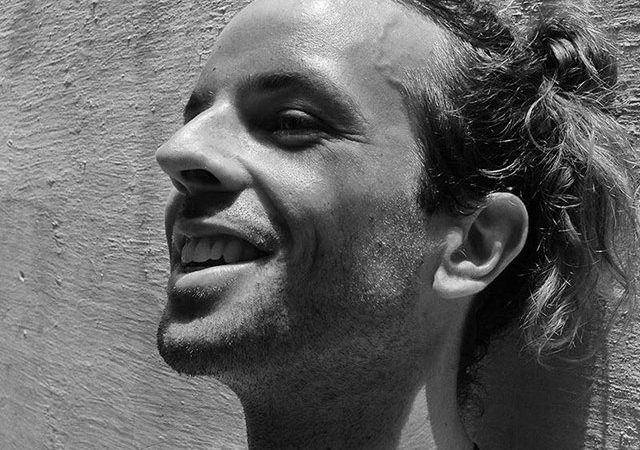 Aussie producer and musician Shaun Clifford is always looking to find the sweet spot between electronic, glitchy bass music, and live funk and soul. A festival favourite, CHESHIRE has just finished a new album, and will be making a trip down to Canberra to headline his first club show in our city as part of the Equinox night at Academy.

Known for his bass-heavy, dancefloor friendly tunes, the producer says his latest work has a positive message of self-empowerment and finding happiness in change. Clifford says this album in particular features plenty of collaborations with other artists and producers, adding to the live feel of the album by including saxophone, guitar and bass.

“So yeah, the main vocalists on the album are my friends Sarah and Anya along with Loana Swift who lives in the US but we have collaborated via internet,” Clifford said. “They all have amazing voices and with the lyrics it gives the album much more dimension in terms of a message that I wanted to portray throughout. That message being this sort of subtle empowerment that any change is a good change and that there are always others in the same boat, without being too cheesy about it.”

The producer describes the new work as having that “old Cheshire type funky sample vibe”, but a bit more musically mature, with the music becoming more “song-like” – rather than a repetitive dance music style.

“Any change is a good change and there are always others in the same boat.”

According to Clifford, the process in this album has really focused on those live recordings, instead of taking a sample based view as he might have in the past. “This album has been much more based around me recording in a riff – say bass, electric guitar and beat – then building it around that. I’ve found doing it this way keeps my workflow fast which means I don’t get stuck musically around the same repetitive 4-8 bars – which is very easy to do as a producer.

“I grew up playing piano and a bit of guitar but have been learning the sax for over a year now, so I have started incorporating that into my music as well,” he adds.

What about musical influences that we can expect to hear? “That’s a big list!” Clifford laughs. “I mean in electronic music there’s Tipper, Opiuo, Griz, Gramatik. Also Squarepusher and Aphex Twin back in the day.”

Only last weekend, Cheshire played a show in Sydney as part of the Regrowth Festival fundraiser, premiering the new material and was very happy with the feedback. “I was stoked with the reactions actually, very well received! So much fun sitting on so much new material, and dropping it all for the first time on people.”

So what can we expect from a Canberra show? “Last time in Canberra was actually Dragon Dreaming last year which I always love – I guess we can call that Canberra – but in terms of the city, this will be a first for me. If you like funky soul bass music I reckon I’ll see you all on the 14th!”

CHESHIRE joins EQUINOX at Academy on Friday July 14 from 9pm. Tickets $11.50 through Moshtix.

Support Peter O'Rourke on Patreon!
12% complete
When we reach $500 per month we will begin the official BMA Podcast. This will include interviews with some well-known musicians and artists, tips and tricks for publishing in print and online, as well as other discussion topics around Bands, Music and Arts in Canberra!