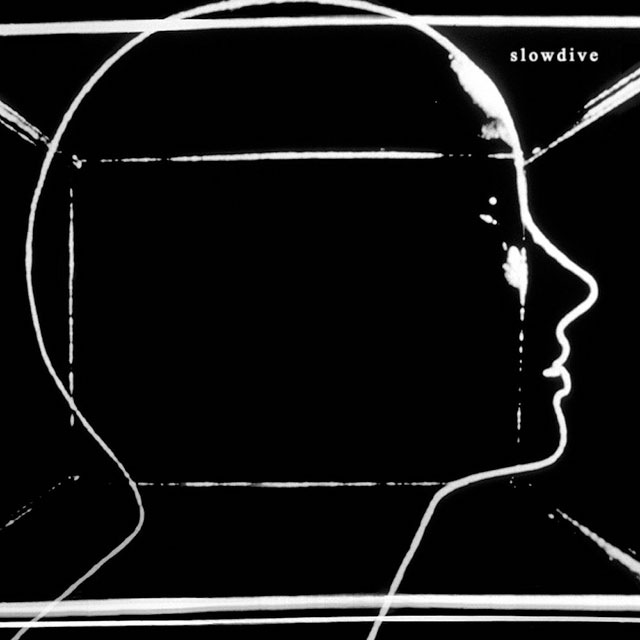 Picking up where dreamily ambient 1993 album Souvlaki left off, Slowdive get the wistful, psychedelic trip happening again on opening track ‘slomo’ that instantly brought me back to seeing Creation label mates Ride at the long gone Phoenician club in Sydney. A momentary glance at the girl languorously spinning in front of me was all it took to confirm she felt exactly the same as I did.

The great thing about the indie shoegaze movement that Slowdive quickly became associated with was that it encouraged a counterculture vibe freed from the intense emotional heaviness emanating from US guitar bands then in the process of taking over the world. Shoegaze was initially described as music that was overly introspective but this wasn’t necessarily true as the music brought on a total immersive experience between band and audience regardless of individual sensitivities or substances consumed. Some of these bands (Ride, My Bloody Valentine) induced psychedelic happiness through maximum volume – a sound and colour synaesthesia that opened up the senses no matter the amount of romantic misery in the lyrics and with vocals often buried in the intoxicating mixes.

Slowdive mostly kept away from sonic overload with the striking harmonic interplay of Neil Halstead and Rachel Goswell’s vocals creating maximum impact instead. This continues on the new album from which a line of continuity can be traced to earlier work with the beatless abstractions on 1995 album Pygmalion as a notable exception. Lyrics integrate with the music to create a tender emotional expression. The words might float by but the vocal harmonies are beautifully blended and work their magic just as they did in the early days. On the aforementioned song ‘slomo’ all the good bits are in place to instantly transport listeners to an exciting and unique pre-Britpop music scene – chiming, meticulously produced instrumentation locking in with ethereal, melancholy tinged harmonies that conjure an otherworldly musical pleasure.

An added dimension is the echo of dance music past better suited to the club ‘chill-out’ space. The unhurried opening track takes me right there but all eight songs make for a satisfying trip. Second track ‘star roving’ ups the pace a tad with emotive atmospherics of the kind more suited to an evocative soundtrack to a semi-decent indie movie. With this in mind, the languid droplets of piano and voice on closing track ‘falling ashes’ would have found a welcoming home on the soundtrack to Lost in Translation.

Ghostly traces of significant musical influences also appear such as The Cocteau Twins – who pretty much invented this kind of music – on ‘don’t know why’ that colour a pastel hued melody, also evoking Pink Floyd in their post Syd Barrett glacial phase. This music unfolds and envelops at a leisurely pace and once you are drawn in to the encompassing wholeness of the Slowdive soundworld you don’t want to leave as it’s so much nicer there.

There is much to enjoy on this album and it would seem that, along with My Bloody Valentine and the recently reformed Ride, Slowdive are about to spearhead a shoegaze revival.  Sometime before this new album hit the shelves I happened to wonder aloud in Landspeed Records that 90s indie music might be lost to younger people without the opportunity to hear about it. But I was quickly informed that perceptive music fans had been going in and asking about 90s bands, Slowdive in particular, for some time. This new album should therefore encourage those with a healthy curiosity to delve ever deeper.