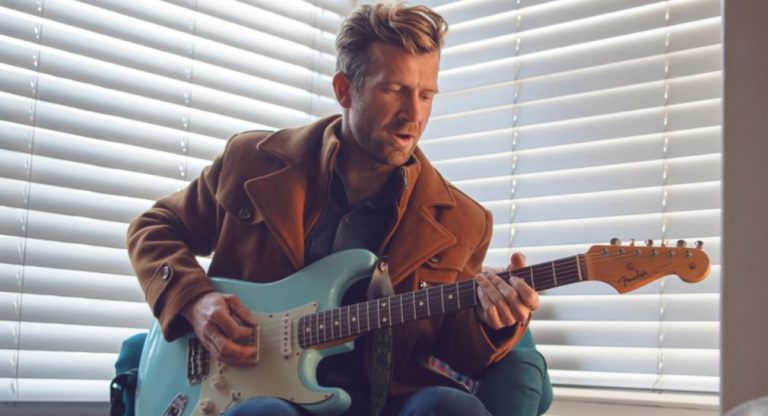 Renowned local street musician and AGT’s ‘Angry Busker’, Owen Campbell returns to his hometown for a gig sans competition from the beggars of Dickson and with no lip from Dannii Minogue.

After 3 best-selling studio albums, 2 EP’s, and over 12 years of national and international touring, Owen Campbell has cemented himself as one of Australia’s premier blues exports.

He has performed in many corners of the world from the USA, Ireland, Germany, Austria, Switzerland, France, Spain, Holland, Japan, Hong Kong, India, and even performed at the highest blues festival in the world – The Himalayan Blues Festival in Kathmandu Nepal.

Every album upon release has hit the Top 10 on iTunes Blues Charts in over 10 countries. One of which – “Sunshine Road” – reached Number 1 on the overall charts (Australia) knocking Adele off the top spot in 2014.