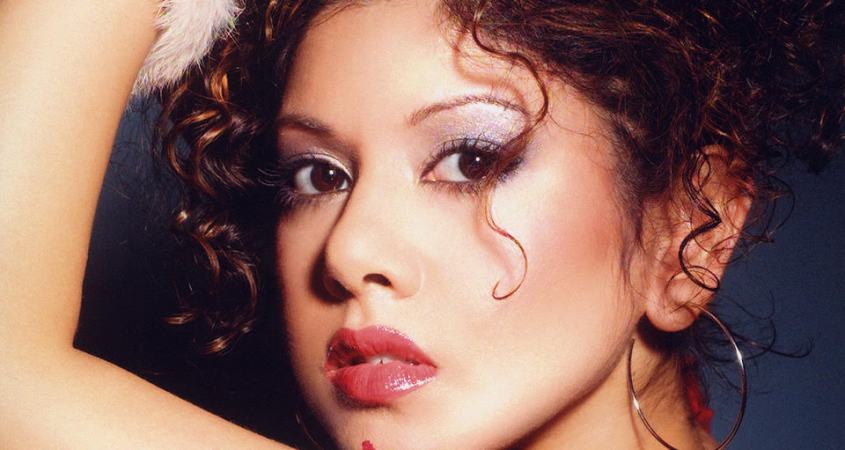 Senani is not only a vocalist with an exceptional voice and vocal range (three octaves) but a songwriter, dancer, and producer. The Australian artist has just released a new track Say You Love Me, a smooth-as-silk lounge jazz R&B pop tune that’s sure to get a lot of attention at mainstream radio and on an array of streaming playlists.

Senani’s new record is the follow-up to her previous ultra-successful tunes Free and Voodoo Girl, which launched this artist onto the global music scene. Free was number 1 for six weeks on Sri Lanka’s National radio station YES FM 101 with Senani’s song breaking the record for the longest stay in the number 1 spot by a female artist.

Free was also nominated for a Hollywood Music in Media Award in the R&B/Soul category in 2013, with the dance version of the track smashing into the top 20 UK Music Week charts in 2014. With over 30k YouTube views, Senani already has an impressive ground swell of support going on and, no doubt, Say You Love Me is only going to strengthen that.

Exposed to the sounds of traditional South Asian/Indian music from a young age, Senani’s unique blend of influences highlights a new cultural R&B pop voice, one that is borne of a spiritual essence which transforms her creations into accessible and universal musical experiences.

As one would expect of a vocal talent of Senani’s calibre, Say You Love Me centres around Senani’s vocal strengths, though that’s not to say the song or record is lacking; the production is refined and the instrumentation perfect, with memorable melodic power running all the way through it. Say You Love Me is a contemporary love song that subtle and replete with sophisticated detail and a poignant undercurrent.

As Senani has said about her creative process:

“Most of my songs have been divinely inspired and channelled, and I present positive energy and uplifting messages to my audience to help create a better world and happiness to those who hear it.”

When asked what she hopes her new track can achieve Senani has said:

“In a world of increasing fear, division and separation, I hope to communicate through this track that true love does exist and is eternal and unconditional and to never give up hope.”