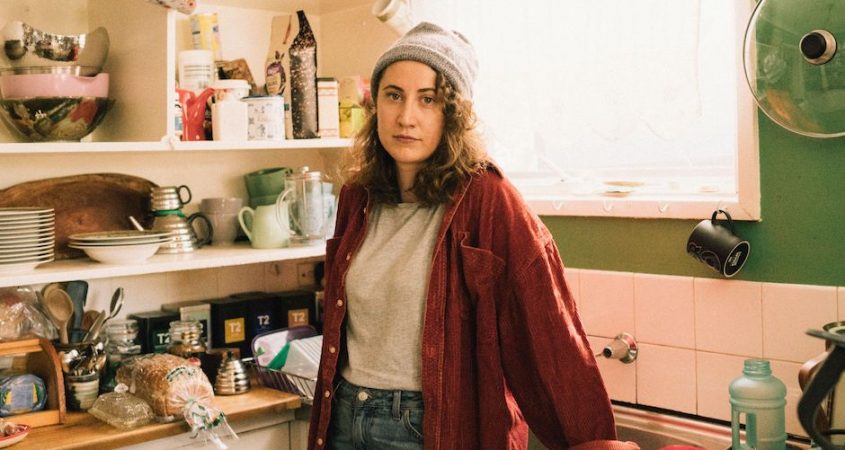 Emerging music artist from Canberra Hope Wilkins has released Fly For Me, the follow-up to her two highly praised tracks from earlier this year, You & Other Drugs and L.I. Hope has shared the stage with Greta Stanley and local acts Sputnik Sweetheart and ARCHIE, as well as being part of the first Live On Ya Lounge livestream series with Groovy Daughter.

Fly For Me reveals a new sense of sophistication, with its finely-crafted melodic lines and soaring arrangement. The song contains as much raw energy as Hope’s previous releases but what underpins this track is the scale of her musical abilities; the restrained beauty of her voice, mesmeric tonal qualities, and that enticing, almost feverish charm.

Placing Hope’s voice so soon in the mix, not two seconds after the acoustic guitar has completed its initial strum, was the correct arrangement decision; the immediacy catches one off guard, the sheer force and weight of the voice renders you quite trapped.

And as if that wasn’t enough, the evolving power – a well-constructed fusion of notable melodies, intelligent instrumentation and subtle combusting energy – continues to a fulminating peak, the dynamics of which reinforce the sentiment of the song.

This is polished, nuanced and highly-charged, displaying Hope’s ability to both communicate a form of condensed intimacy while delivering an almost staggering style of intensity. If the aural landscape doesn’t hit the spot, Hope’s emphatic expression and emotion-soaked cadences will.

As the track progresses, one is slowly attuned to the accomplishments of the production; it teems with a variety of thoughtful touches, from the absolving clarity of the guitar work, the unsuspecting dynamics of the pulse, to the rich layers of the background vocals.

Memorable and hypnotic, Fly For Me succeeds in attaining a convincing balance between accessibility and a less obvious state, somewhere in the realm of the indefinable; a characteristic of any satisfying record.