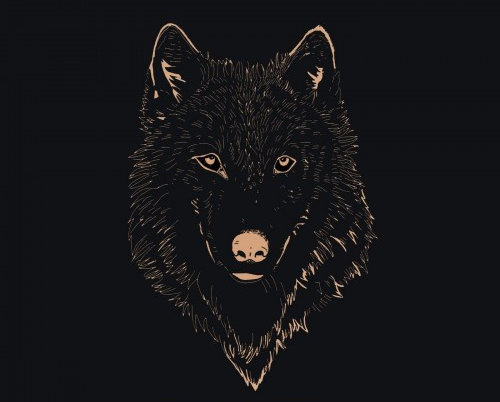 2019 was a good year for Canberra band Muddy Wolfe.

They released their debut EP Volume I, received triple j airplay with their track Life of a Working Man featuring Kim Yang, supported some major acts including Bootleg Rascal and Smoke Stack Rhino, toured their EP through Victoria, and were due to perform at the National Folk Festival before the pandemic.

However, 2020 should be equally as rewarding for the band as they’ve recently signed to 2410 Records and have just released another EP, Volume II.

The new set of songs sees the band venturing towards a tougher kind of sound yet one that maintains the core elements of blues and folk.

EP opener Stranger In My Own Town kicks off with a drum part that seems to herald this slight shift in the band’s focus. This is a laidback track whose lyrics reflect a bitter experience with restraint and subtlety yet features the band in full bloom, with the introduction of a brass section widening the sonic panorama.

A reworking of their track Willie Allen follows, with this version featuring a poem by Oodgeroo Noonuccal (Kath Walker) titled Namatjira.

There is a fine sense of balance to this EP with some songs utilising dynamics to heighten the emotion and drama, such as in Monster where the splendid guitar picking sets the tone for Steve Smith’s emboldened vocal; the two elements acting in consort to mirror the exhortative dispatches of the lyric.

Despite the consistent quality of the tracks, the efficaciousness of the performances, the widening of the aural backdrops, there is a stand-out song here in The Door. The evocative piano flourishes of the intro invite the listener into a world steeped with expectation and vulnerability augmented by the band’s distinctive energies, the swaying swampy rhythms, the confessional missives, and an overall sense of an emotional landscape under siege, with the expectation of hope and perhaps some level of forgiveness its driving force.

Muddy Wolfe’s Volume II does a good job of pushing the band to another level while keeping intact an inscrutable layer of integrity and faithfulness to whatever musical muses are guiding them, and that is a very fruitful and satisfying combination.