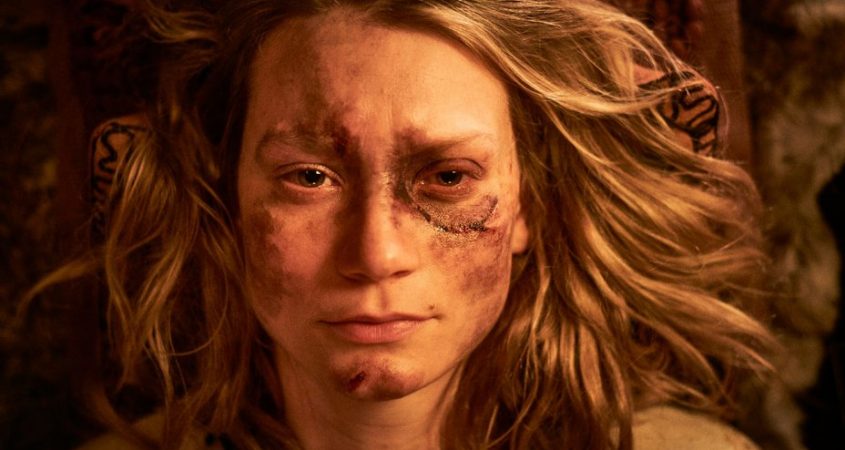 JUDY & PUNCH is a visceral reimagining of the famed 17th century puppet show; a fierce, darkly comic and epic female-driven revenge story, featuring CANBERRA’S OWN Mia Wasikowska! (she went to the same schools as my girls, she did!)

In the town of Seaside, nowhere near the sea, puppeteers Judy and Punch are trying to resurrect their marionette show. The show is a hit due to Judy’s superior puppeteering but Punch’s driving ambition lead to a tragedy that Judy must avenge.

Thanks to the lithe folk at Nixco and Madman Entertainment, we have five double passes to giveaway.

To win, write to allan@bmamag.com and tell him what kind of puppet you would make to star in a hit show. AND DON’T FORGET TO INCLUDE YOUR MAILING ADDRESS SO WE CAN SEND YOU THE TICKETS!!!