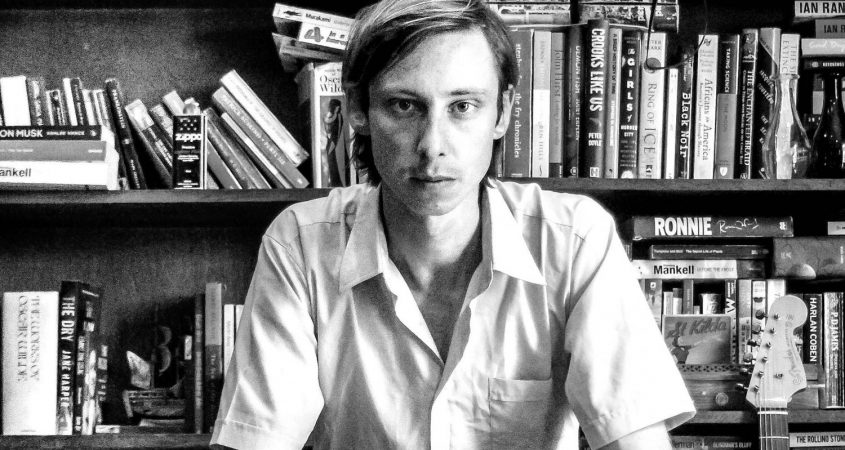 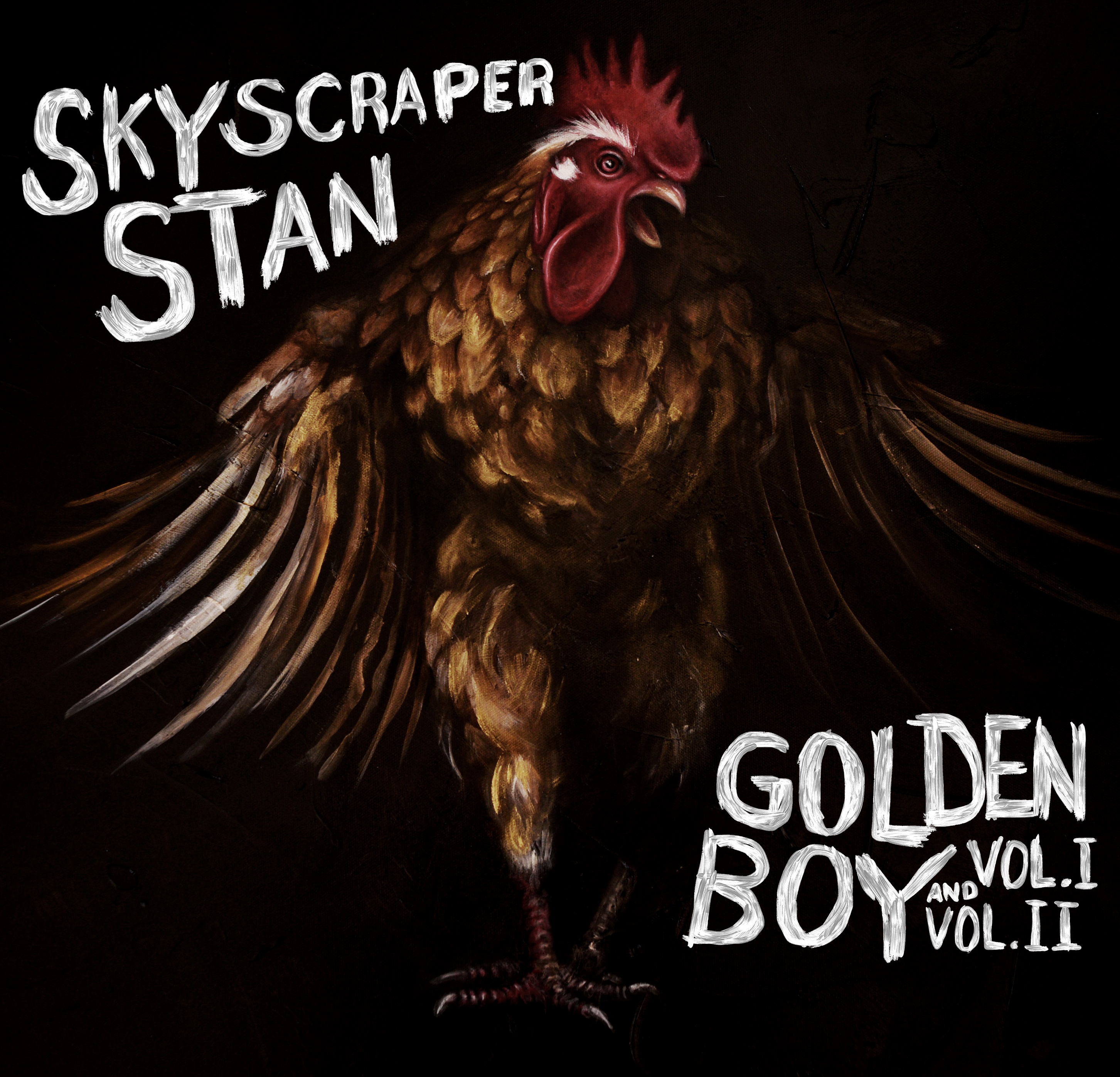 Once a humble floor scrubber, Stan Woodhouse, AKA Skyscraper Stan, was “discovered” by his boss singing to himself while wielding a mop in a bar. Now Melbourne based, Woodhouse crisscrosses the country, a lone troubadour providing culture in rural towns. Golden Boy, created with a full band, is his second studio album, capturing tunes from his 2016 live LP.

Standout track Dole Queues and Dunhill Blues starts with a film noir vision of life on the edge, emphasised by its syncopated rhythm, with music that winks and leers at you. The vocal tones have a slightly hysterical edge and the songwriting is tops, with phrases like, ‘Life spent living with fast women in the slow lane’. The gritty portrait is alternately funny and tragic.

Flag of Progress, a serious commentary on how development often means transferring resources from the many to the rich few, has a country lilt. Little pearls like ‘Your lounge room has more leather than a motorcycle gang,’ abound.

There is even more of a country lope to Doorbell (a real foot-tapper), while Tarcutta Shade paints a picture of a stifling hot day in a stifling town, with a closing requiem from a wailing guitar.

The artificial split of the record into two volumes occurs at On Your Corner, where Woodhouse moves from observant cynicism to more personal themes.

Talking About the Weather carries a joyous upbeat vibe, underscored by soaring backing vocals and Hammond keys. Woodhouse is self-deprecating, yet marvelling that he is loved.

This album is like an alt-country ute with a rock ‘n’ roll sump guard, driven by a larrikin with a cynical eye and a dry humour. Its authentic local flavour is as Aussie as marsupial roadkill.