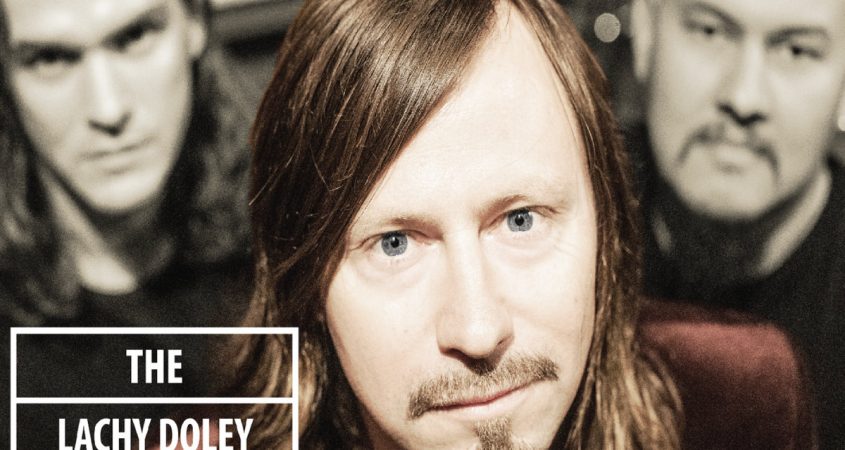 Keyboard maestro Lachy Doley has supported some of the best, including the awesome stadum band sound of Powderfinger and Wolfmother.

However, the Adelaide lad’s personal forte is full throated blues, with two solo records and five albums created with his band. In his fifth release Make or Break, Doley is ably supported by Joel Burton on bass and Jackie Barnes on drums.

The vibe of opener A Woman is pure psychedelic ‘70s. The mighty Hammond organ launches the song, with Doley’s fingers sliding around the keys before slamming into a stunning power chord. The incredible gnarly riffage which follows comes not from a guitar, but from a Hohner D6 Whammy clavinet.

Replicating a well wielded axe, the sound comes from Doley’s manipulation of the huge whammy bar which morphs the tone of the keys. The track has a huge impact, hammered home by long held vocal notes.

Cruel Cruel World takes a more soulful line with chunky riffs and super funky injects from the clavinet. It is an amazing instrument, which can spit out a staggering variety of tones.

Doley expresses his love for his chosen genre in rolling waves of keys in The Greatest Blues. The Strut is more up-tempo, while Into the Alone takes a cruisier line with very chill keyboards that tiptoe along. The title track makes its mark with keyboard wizardry that takes no prisoners, while the appropriately named The Killer conjures up menacing night scenes with its lurid lyrics, menacing riffage and licks that scream skywards. The record closes gracefully with the gentle tones of Can’t Get Close to You.

The combination of organ, clavinet and Doley’s huge vocal projection is extraordinary. Little wonder the album has shot to the top of the ARIA Jazz and Blues chart.